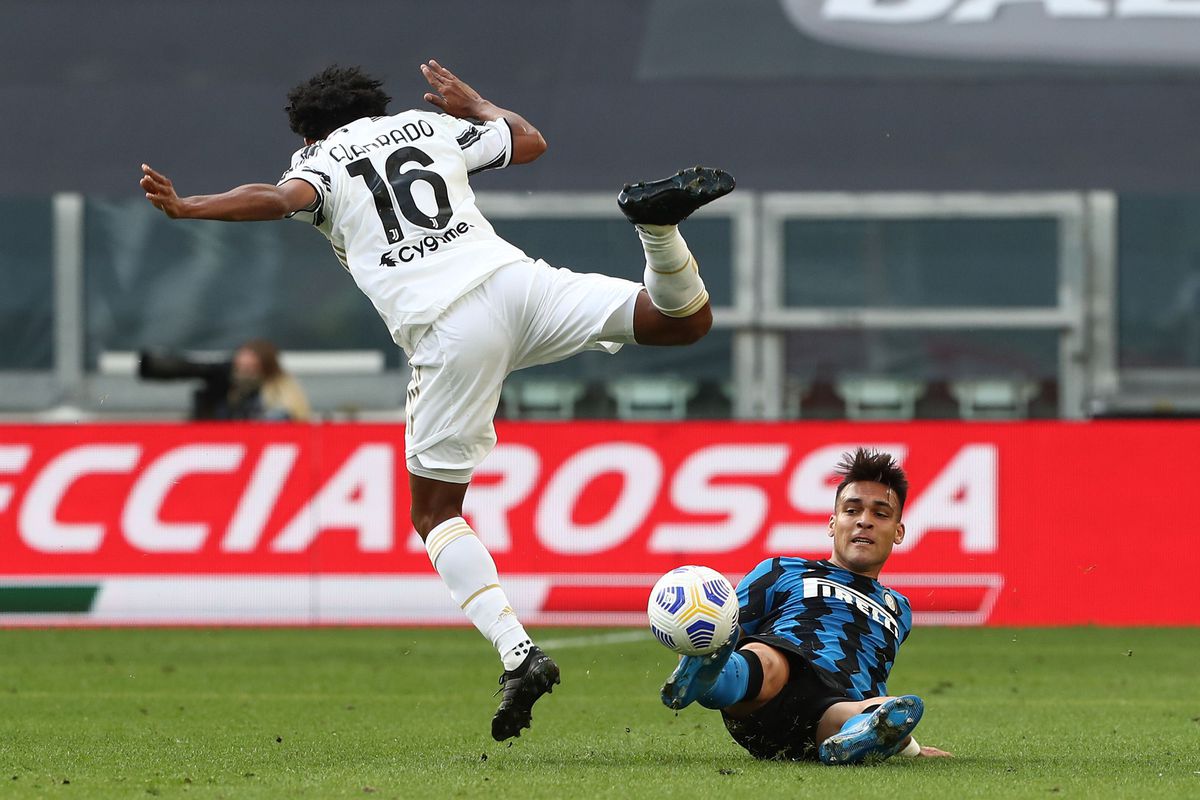 5 goals, 2 red cards and 3 penalties, the derby between Juventus and Inter had it all

Juventus has managed to win against Inter 3: 2 in the penultimate round of Serie A.

Ronaldo initially scored in the 24th minute, after initially losing the penalty, but the ball bounced back sending the ball into the net.

11 minutes later, Lukaku equalized the score from the penalty spot, and in the last seconds of the first half, Cuadrado restored the lead of the locals.

In the second half Juventus’ Bentacur was penalized with the second yellow card being sent off in the 55th minute.

In the 83rd minute, Chiellini scored an own goal, and five minutes later Cuadrado scored the goal of the arduous but very valuable victory of the “Old Lady”.

In the end, Brozovic was penalized with a second yellow card.

With this victory, Juventus goes to the quota of 75 points, as much as Milan, which is a position higher and two more than Napoli, but they have a less developed match.

On the other hand, Inter remains in the quota of 88 points, but already mathematically they are Serie A champions.