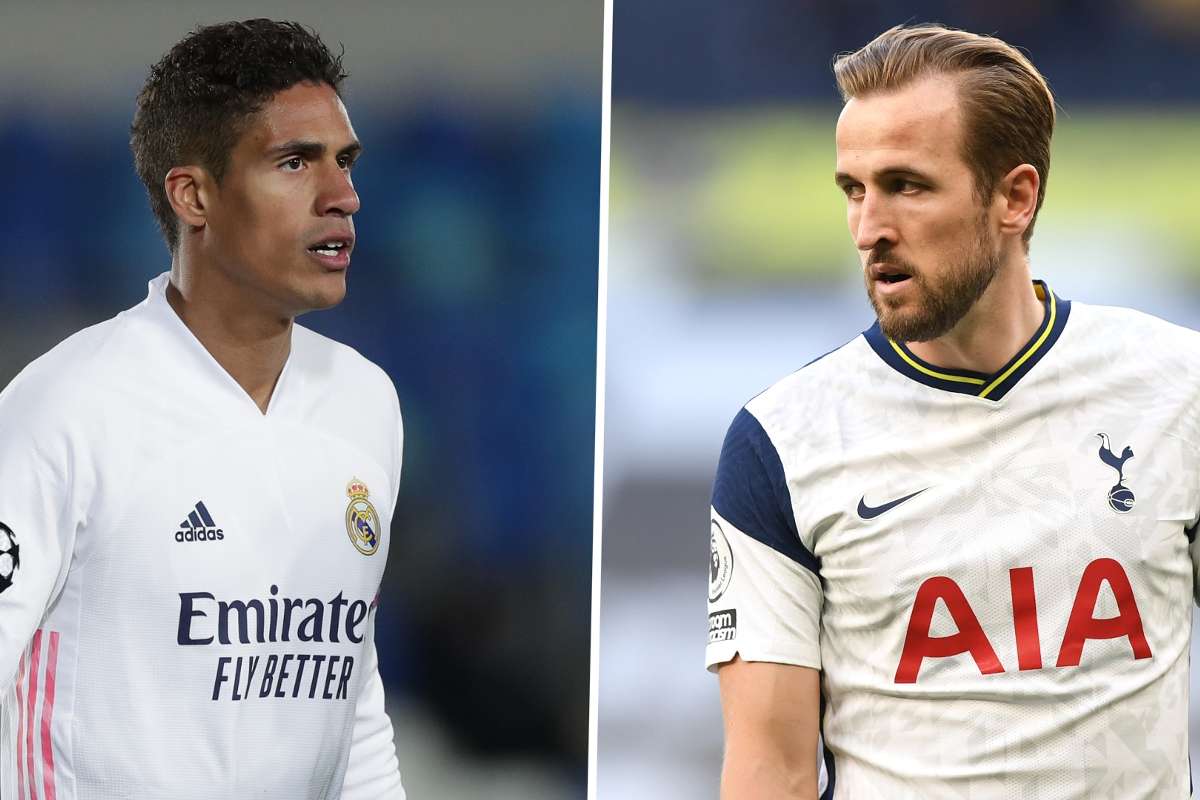 According to Neville, United would reach another level with Varane and Kane

Neville believes that Varane and Kane would change the “Red Devils”, take the club to another level.

Manchester United have had an impressive season, finishing second in the Premier League after Manchester City, until they managed to qualify for the Europa League final where they will face Villarreal.

Manchester United legend Gary Neville believes that if United triumph in the Europa League, they will only have to buy a few more players to reach another level, enough to fight for the Premier League season 2021/22.

According to him, players like; Raphael Varane, Harry Kane, Jadon Sancho and Erling Haaland would build a strong team.

“If Man United win on Wednesday, it would be a great success in a fantastic season for Ole Gunnar Solskjaer,” said Neville.

“Then we will talk about coming, Varane, Kane, Haaland, Sancho. Players who can take the club to another level. These wards will be armored with a few arrivals, the attack would be more efficient, then on defense (Varane) would be fantastic with Harry Maguire. These would give United a chance to fight for the title with City and Liverpool.”