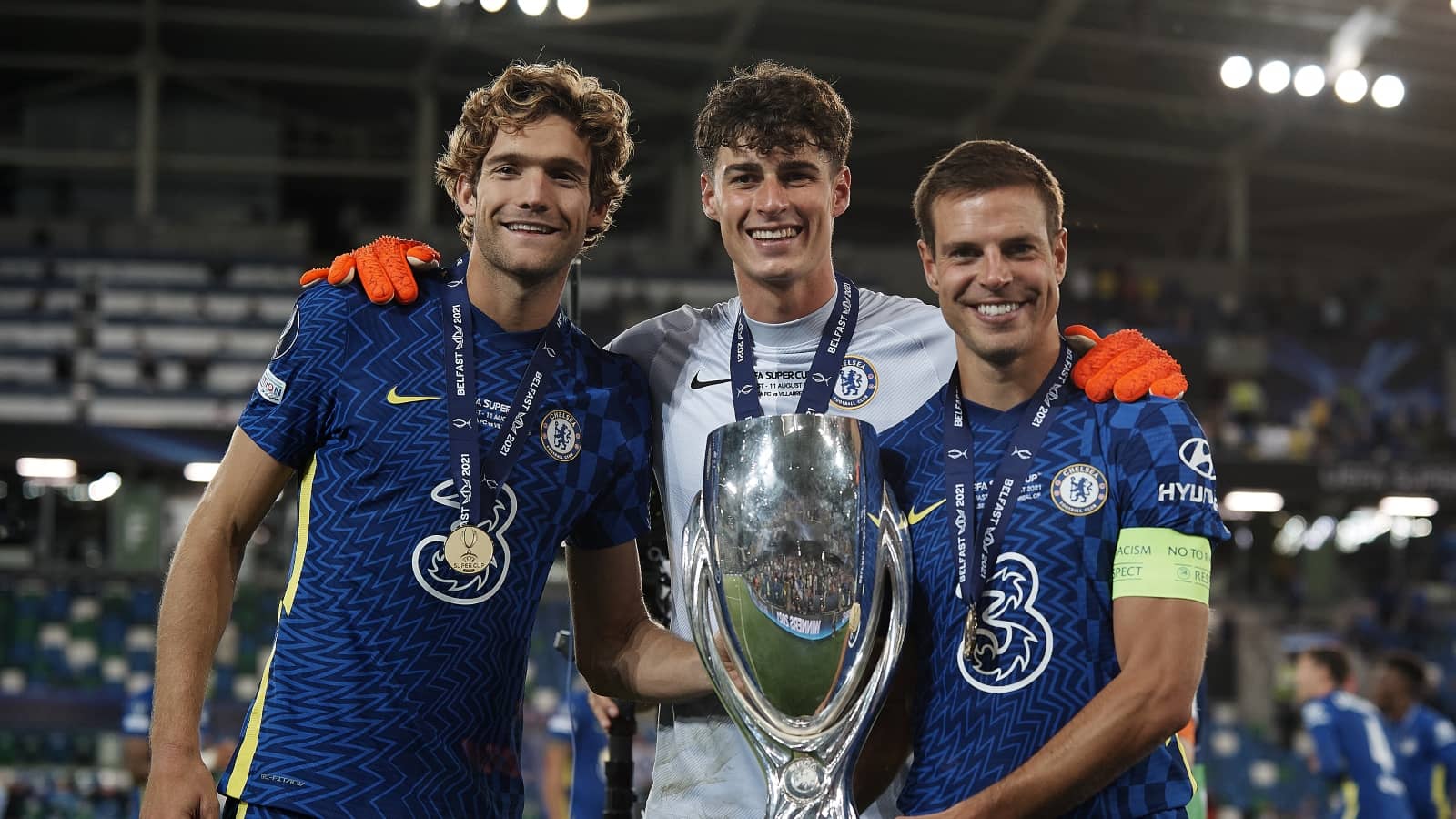 The Catalan club is keen to strengthen their defense this summer and has targeted the Spanish Chelsea duo as possible options for them at this stage, according to Fabrizio Romano.

Alonso looks set to leave Stamford Bridge, but Barcelona’s move to him depends on the final price demanded by Chelsea.

Azpilicueta has a two-year contract at the table from Barcelona, ??but is awaiting a meeting with Chelsea to decide his future.

Andreas Christensen is already rumored to have a deal with the Catalans, another Chelsea defender, who will join Barcelona on a free transfer when his contract expires at the end of June.

Barcelona is closing this season 12 points behind its big rival Real Madrid and admits it needs to be significantly strengthened to reduce this distance. The behavior of such experienced defenders does just that.