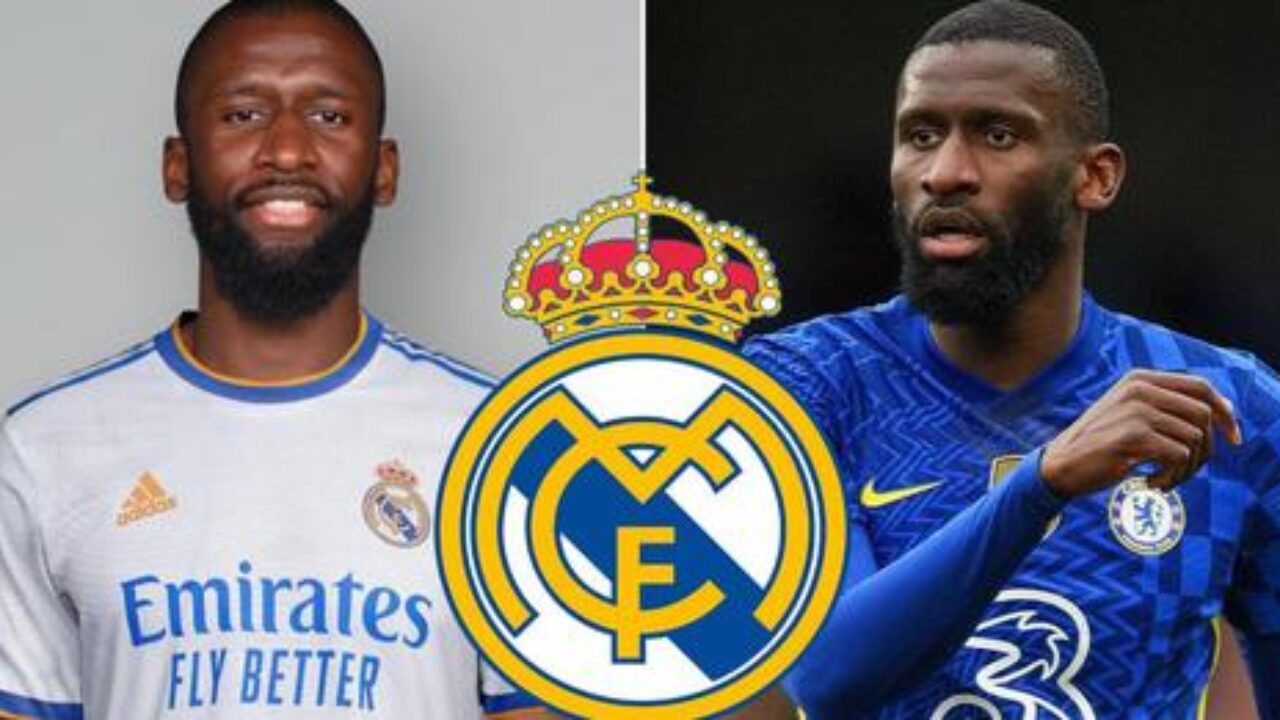 An agreement is reached between Real and Rudiger

An agreement has already been reached between Real Madrid and Antonio Rudiger.

The German center-back will terminate his contract with Chelsea at the end of the current season.

He will then be formalized as the new transfer of Real Madrid. This has been confirmed by transfer expert Fabrizio Romano.

The contract will be signed in the following days, which will last until June 2026.

But, his formalization will not come until the end of the current season.

Rudiger is the backbone of the London defense and will be a big loss for the “Blues”.