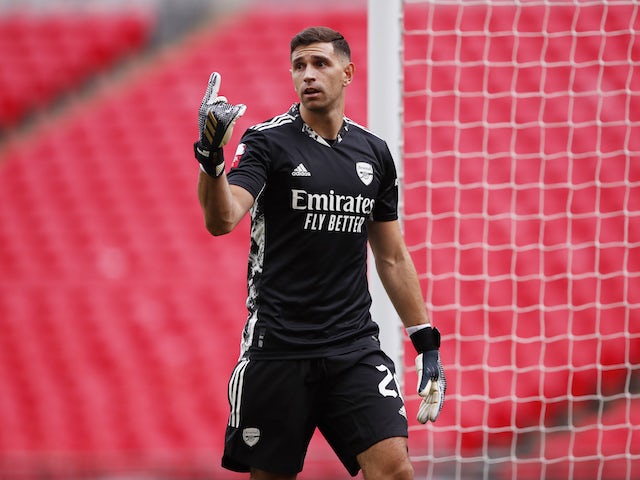 Arsenal put 6 players up for sale, including the goalkeeper

Arsenal are preparing a radical change in the squad over the summer, including the sudden departure of goalkeeper Bernd Leno, according to British media.

Arsenal are experiencing a miserable season and now occupy ninth place in the Premier League table, with great opportunities to miss European competitions for the first time in 25 years.

But coach Mikel Arteta continues to have the support of Arsenal’s hierarchy and the club is willing to spend a lot over the summer, trying to regain confidence after trying to join the European Super League.

A big part of the plan in the transfer market is the departure of some players, whom Arteta does not see in its plans and with their sale aims to raise money.

According to British media, Arteta wants to remove six players, including goalkeeper Leno.

It is said that he has lost patience with the German goalkeeper, who has made several consecutive mistakes this season.