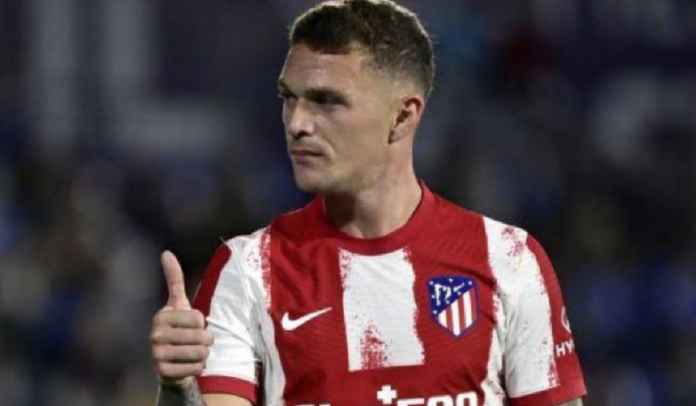 Kierian Trippier is expected to be made official soon by the English team of Newcastle, in these conditions Atletico Madrid has launched an attack to find a replacement to fill the vacancy left by him.

But according to what the Spanish media report, Diego Simeone has found the right player who will take over the “fates” of the team.

Ligue 1 seems to be the favorite championship for all teams, where Atletico has also “fished” in the French championship.

Lille team star Zeki Çelik is expected to be selected, with the Spaniards ready to pay the French team 15-20 million euros to provide the services of the player.