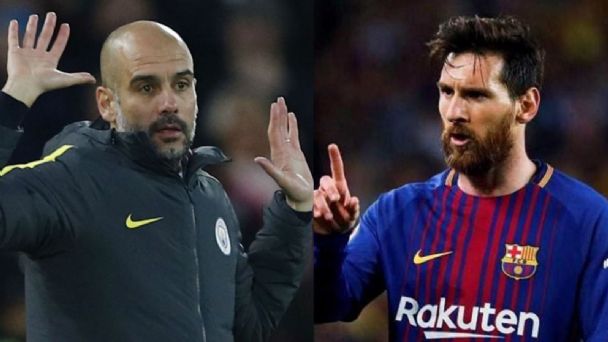 Messi wanted to leave Barcelona last year and everyone saw him playing in England at Manchester City. But former president Josep Maria Bartomeu favored Barca by insisting that Leo not leave.

The only way Messi could leave Barca, was through the trial and Leo had said; “I do not want to go to court with the childhood club, which gave me everything” and finally stayed.

There are still rumors that he will leave Barcelona, ??with Manchester City and Paris Saint Germain being on standby, but there is also a positivity among the Catalan that the 33-year-old will continue to stay at the ‘Camp Nou’.

“There is no club in the world that would not want to have him (Messi) on his team. I have seen Messi play since he was 12 or 13 years old and I am amazed. He was a genius even in those years. There are few players like Messi. I think Pep would like to have him in Manchester City,” said Pep Guardiola’s father.