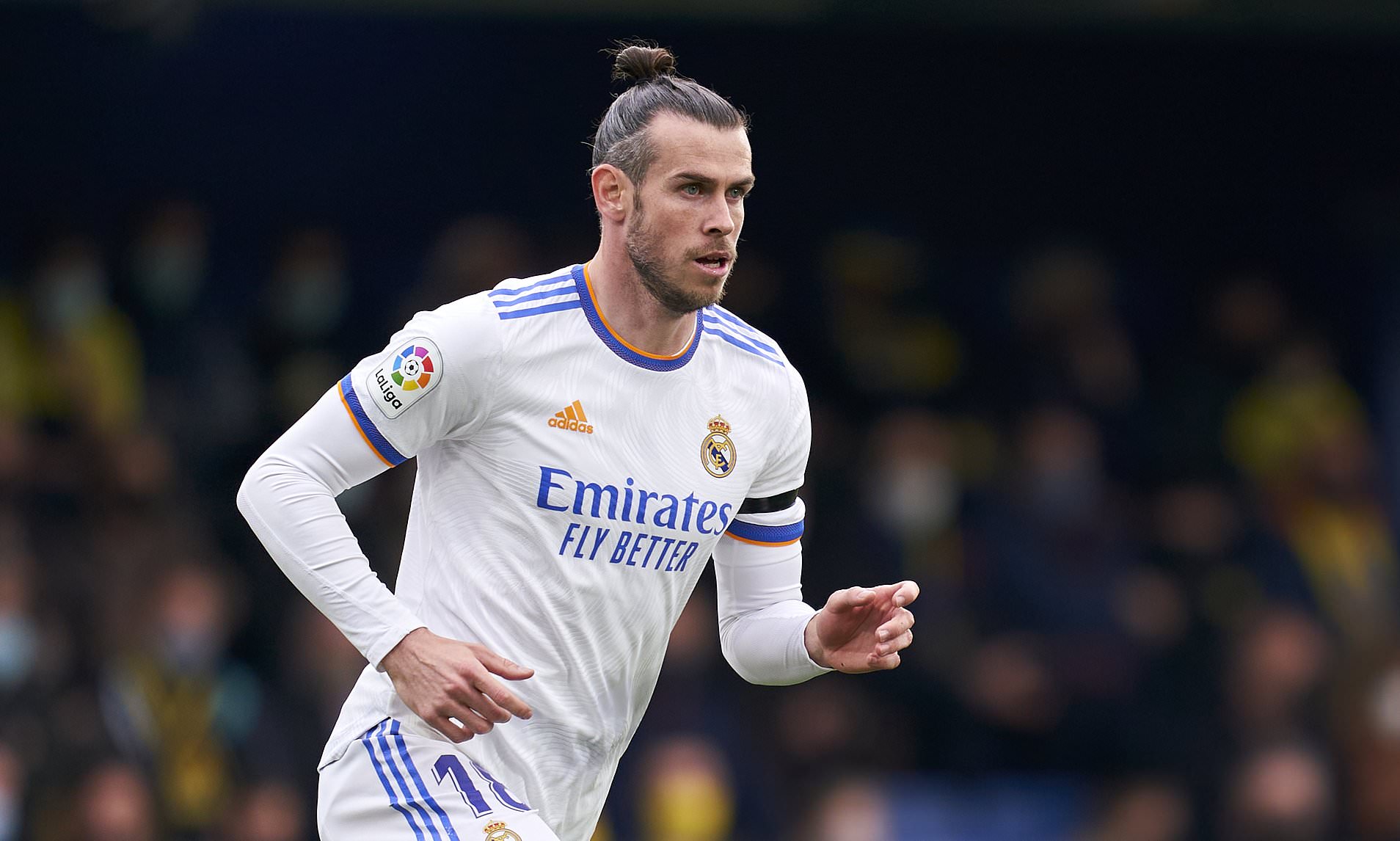 Gareth Bale’s time at Real Madrid is coming to an end and the Welshman is expected to leave the Santiago Bernabeu in the summer.

Real Madrid coach Carlo Ancelotti confirmed on Monday that Bale will leave the club as soon as his contract expires at the end of this season.

Bale signed a new contract with Madrid in 2016, earning over half a million euros a week, but declining form plus ongoing injuries left him out most of the time.

Madrid has long been determined to fire high-paid players, but Bale has refused to leave for a lower salary.

But his contract expires at the end of this summer season and the club has not made him an offer to continue, which means that his time at the club he joined in 2013 is coming to an end.

“Bale has been injured, then his contract expires, he may not have had the best motivation but he wants to end his time here the way he wants,” Ancelotti told the 32-year-old.

“It is important for Bale to finish his career well here,” he added.