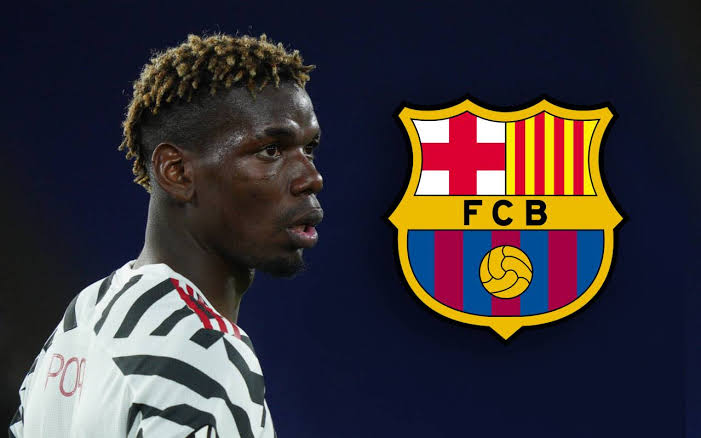 Barcelona does not give up on Pogba

Barcelona are also reportedly in the race to sign Paul Pogba.

The French midfielder will leave Manchester United as a free agent during the summer transfer window.

According to the “Telegraph”, Barcelona is extremely interested in signing Pogba as a free agent.

Paris Saint-Germain, Real Madrid and Juventus are said to be other clubs that have expressed interest in the 29-year-old.

But the French club is believed to be the favorite for Pogba’s transfer.

Earlier it was reported that PSG has reached an agreement with the former midfielder of the “Old Lady”.