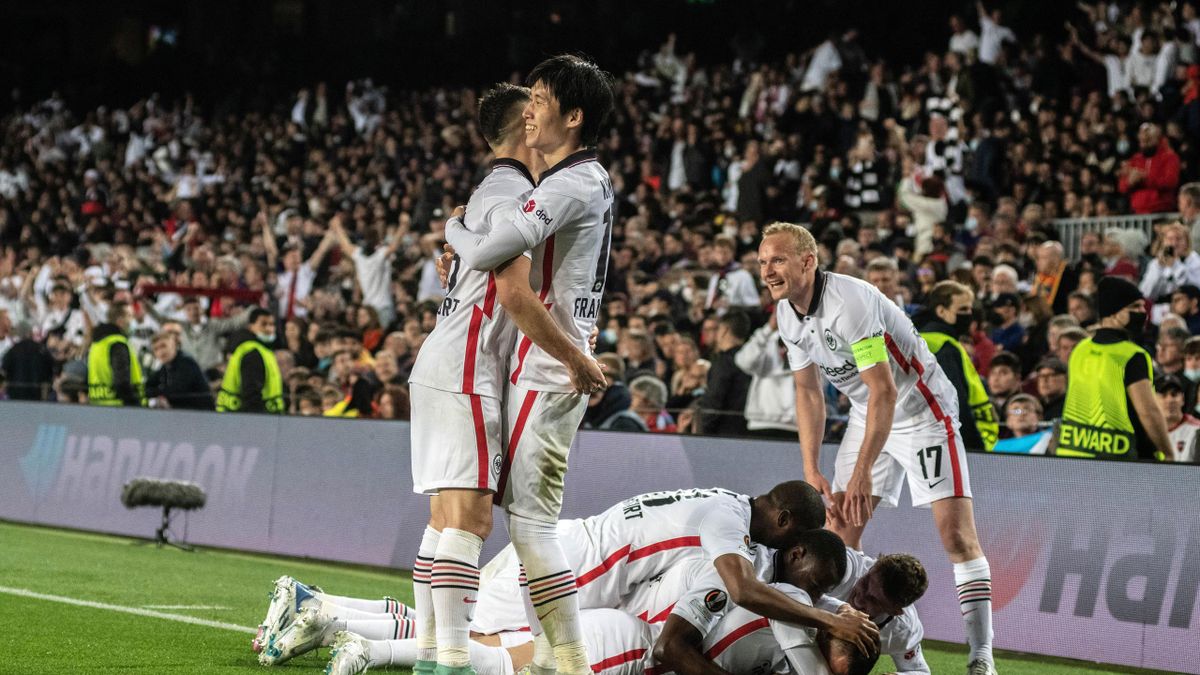 Barcelona has been eliminated from the Europa League. The Catalans were defeated at home by Eintracht Frankfurt with a score of 2: 3.

The first match played in Germany ended in a draw 1: 1, and the Germans were fantastic tonight in Spain.

The first goal came in the fourth minute of the match when Kostic scored from the penalty spot.

In the 36th minute of the match Borre scored a spectacular goal from distance to double the lead of the guests.

When it was expected that the second half would be better for Barcelona, ??Kostic silenced everyone, tripling Frankfurt’s lead, with his second personal goal tonight.

Barcelona scored in the 84th minute through Busquets, but the goal was canceled by VAR.

In the 90th minute Busquets scored the goal of honor for the locals.

Towards the end of the match from the penalty spot Depay scored, but there was no more time to do anything more.

Thus, Frankfurt in the semifinals will face West Ham, while the only goal of Barcelona this season remains qualifying for the Champions League through one of the first four positions.