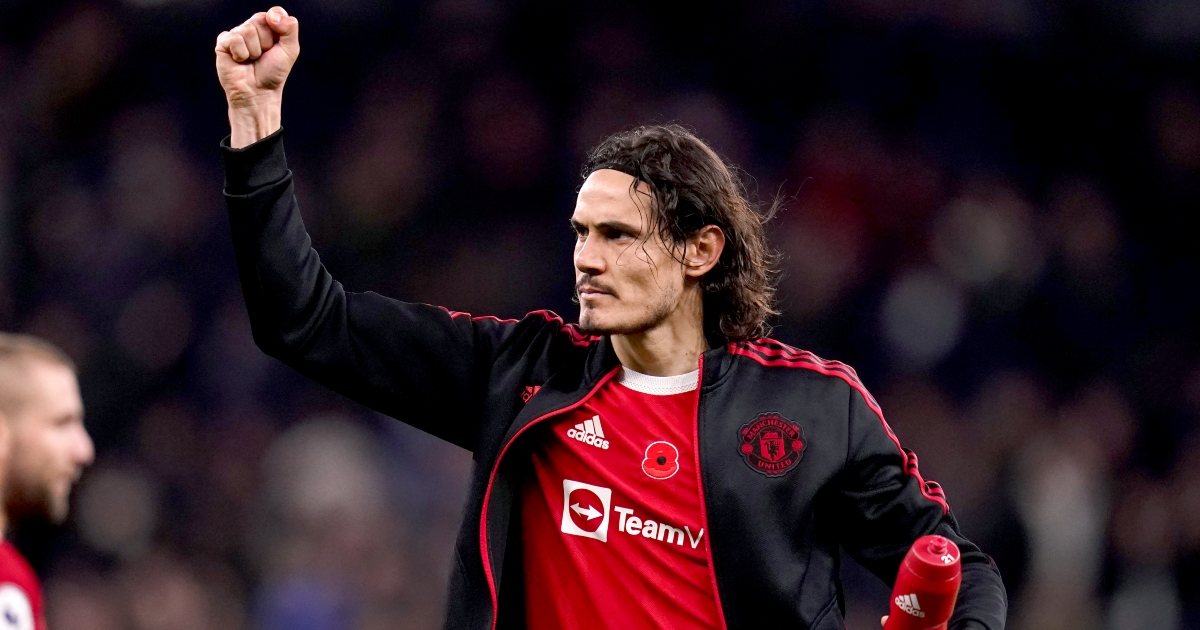 The Catalan giant intends to take the Uruguayan striker during the summer, when he will also be a free player

The Uruguayan striker will be free next summer after his contract with Manchester United expires.

And, “Blaugrana” want to take advantage of this opportunity, to get the player without money.

This is provided by the medium “Fichajes”.

But despite this fact, the Catalan giant in the summer intends to strengthen again in the offensive phase.

Cavani meanwhile has offers from both South America and the United States.

But the desire of the former footballer of Palermo, Napoli and PSG seems to be the continuation of the experience in Europe.