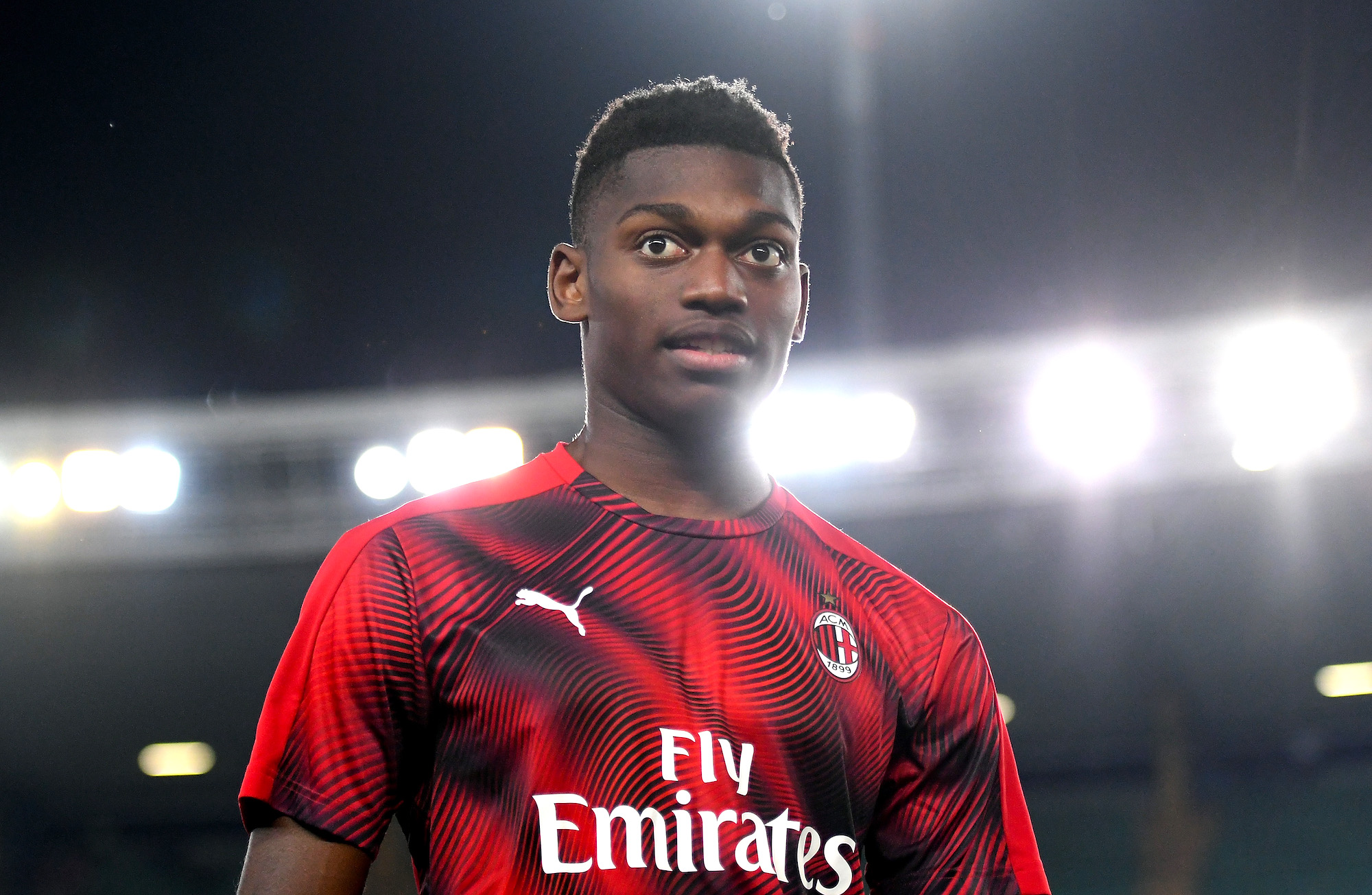 Milan striker Rafael Leoa has ended up on the radar of the Catalan giants, Barcelona, ??for the summer transfer window.

Leao has been in stunning form for Milan this season, scoring 11 goals and six assists in all competitions, as a winger.

His good form, especially the explosion this season has made the Portuguese striker much liked by the big European clubs.

According to the newspaper Sport, Leao has ended up on Barcelona’s radar and wish list, which has a good relationship with his agent, Jorge Mendes.

The La Liga giants are monitoring a range of attacking talent for the summer transfer window and the 22-year-old from Milan is among those who are said to be in their sights.

However, the transfer of the Portuguese will be difficult as the Rossoneri intend to keep him at all costs for several seasons.

On the other hand, the Arsenal of Mikel Arteta has also expressed a desire for the transfer of the player during the summer.