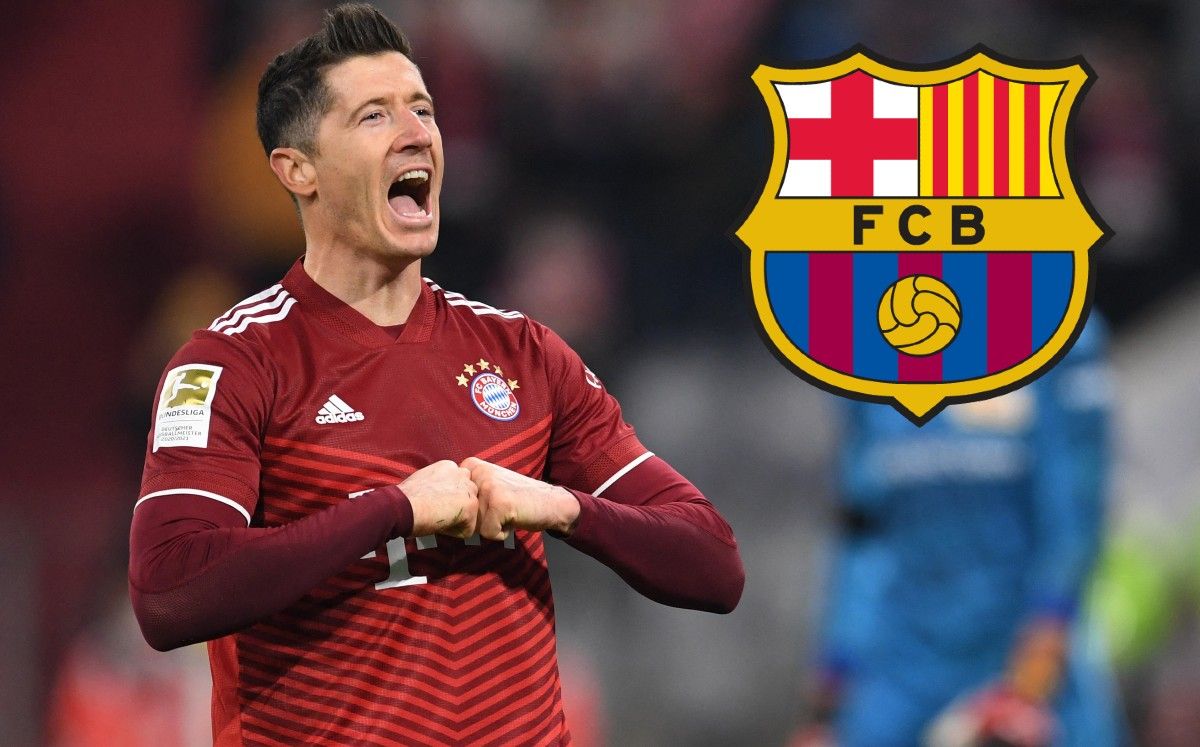 Barcelona prepares the offer for Lewandowski

FC Barcelona is ready to make the effort to sign Robert Lewandowski.

The Catalans are considering a transfer of 50 million euros, although they would be willing to go up to 60, reports Sport.

The player’s will is to end time in Germany, so the deal with Lewandowski, represented by a friend of Joan Laporta, Pini Zahivi, would not be a problem.

An insurmountable problem would not be the footballer’s salary either. Barca thinks that in this special case, because he is a top player, efforts should be made for the conditions of other new additions.

In this sense, the wage limits set would be exceeded so that the offer for Lewandowski would be as attractive as possible.

It remains to be seen during the summer how things will flow.