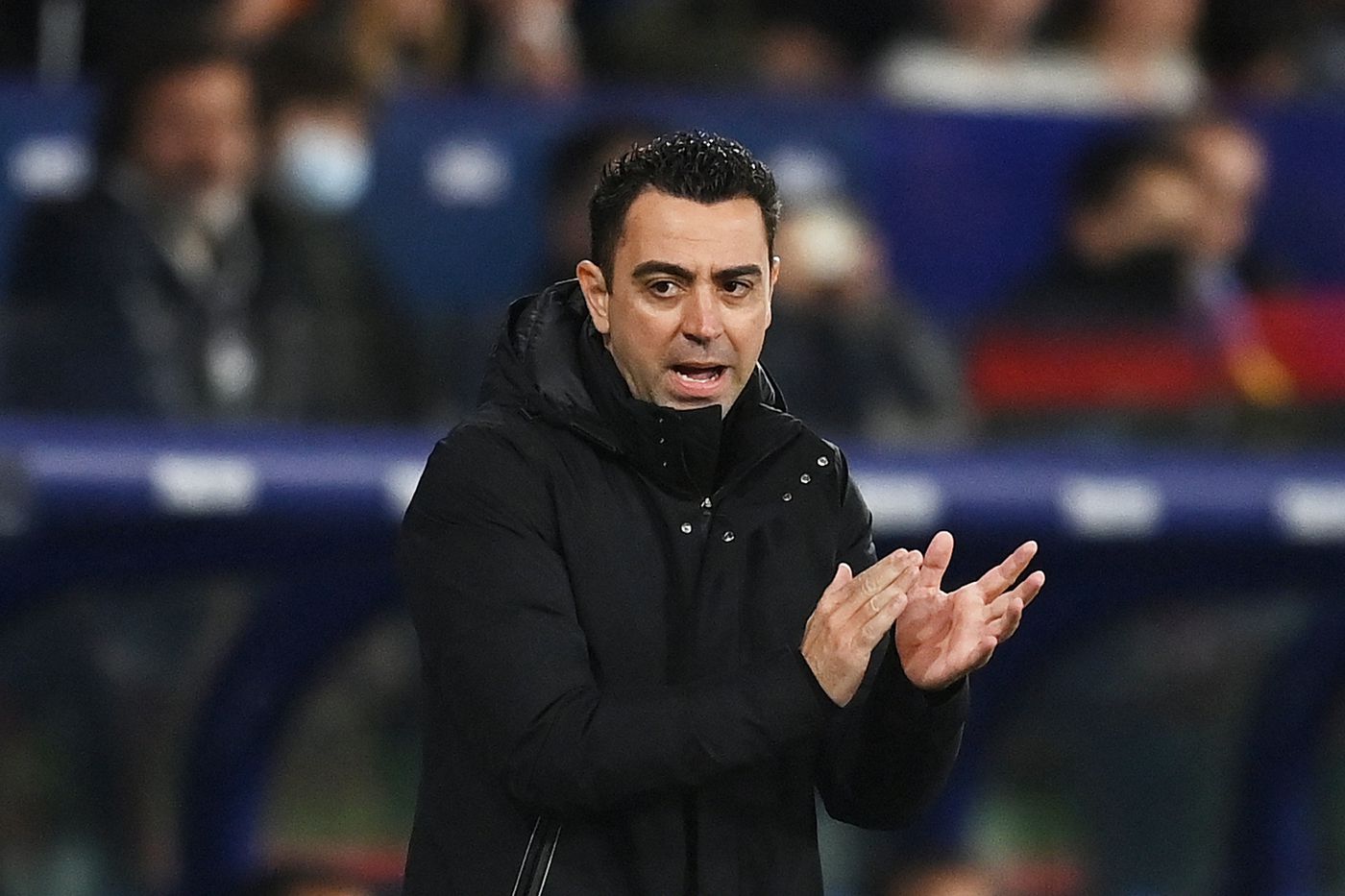 Barcelona wants the transfer of the Sevilla striker

Barcelona is reportedly aiming for the transfer of Erik Lamela, for whom it is said that Atletico Madrid and Valencia have also shown interest.

The 30-year-old has missed a large part of this season due to injury, which left him out from November last year until March this year.

According to “Fichajes”, Barcelona wants the transfer of Lamela to increase the experience in the attack phase, but the Catalans for his signing will face competition from Atletico Madrid and Valencia.

The transfer of the winger is said to depend on the best offer that Sevilla will receive, as he has a contract valid until June 30, 2025.

According to “Transfermarkt”, Erik Lamela in the transfer market is estimated at 20 million euros.