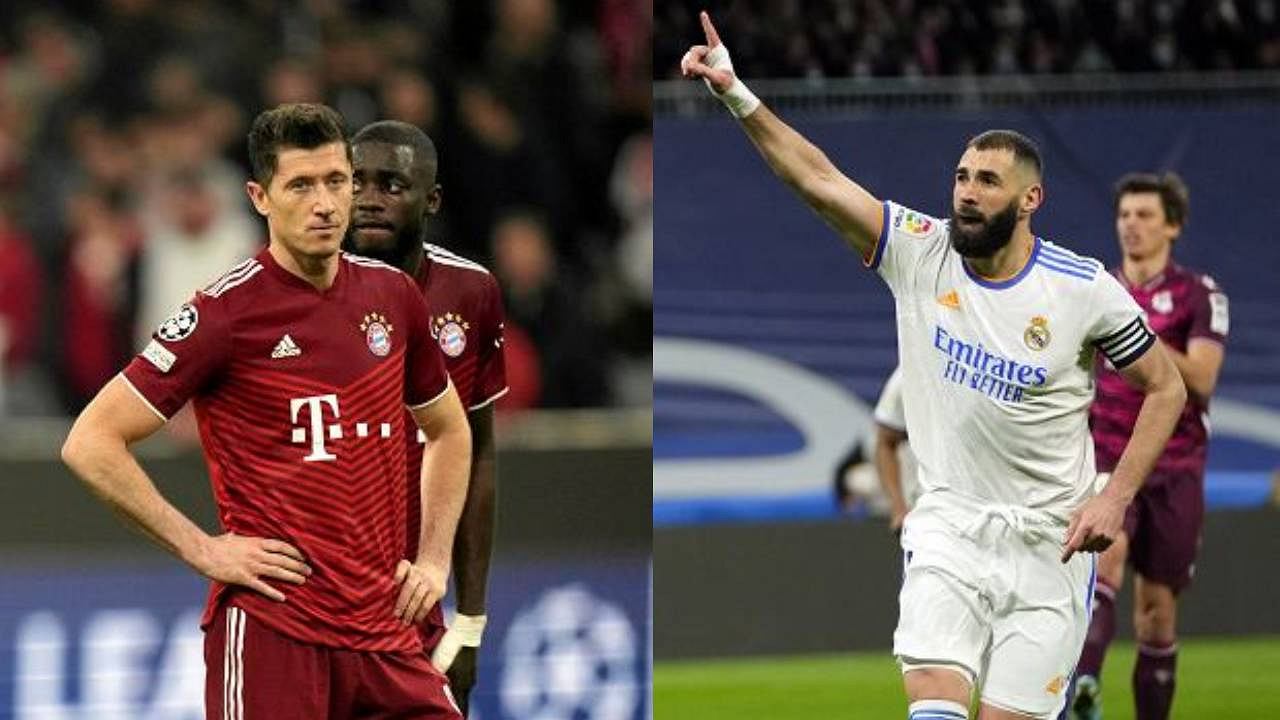 Benzema equalized Lewandowski, is far from Ronaldo and Messi

Karim Benzema is putting his name in the history of European football.

The goal against Manchester City raised him to the level of Robert Lewandowski, reaching the quota of 86 goals.

The French striker equaled the Polish striker’s record as the third best goal scorer in the history of European competitions.

The former Lyon footballer reached the quota of 15 season goals in the Champions League this edition.

He had scored 5 in the group stage and another 10 in the knockout stage, excelling against PSG, Chelsea and Man City.

Benzema found the goal in the Champions in the 17th season in a row.

He scored for the first time in the 2005/06 season against Rosenborg while playing for Olympique Lyon, where he scored 12 goals.

74 others have reached the Real Madrid jersey.

He scored the first goal for “Los Blancos” in the European competition on November 3, 2009 against Milan.

Benzema’s most suitable and popular opponents are Galatasaray, PSG and Chelsea, against whom he has scored 5 times.