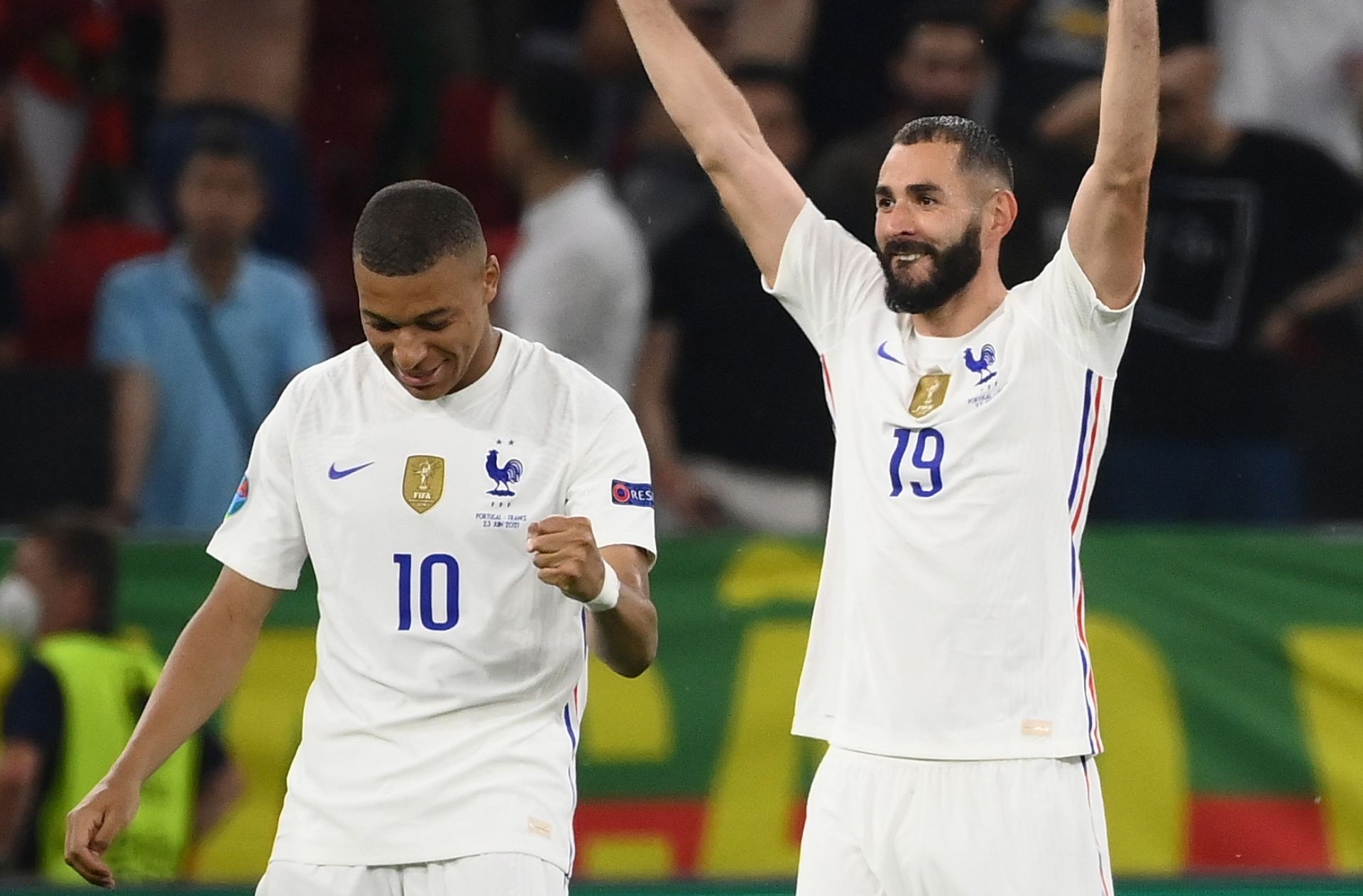 Benzema insists that Mbappe will be transferred to Real Madrid

Karim Benzema is convinced that Kylian Mbappe will be transferred to Real Madrid as a free agent this summer.

The talented striker has made it known that he has not yet determined his future, while very soon he is expected to come up with a decision.

But Benzema believes Mbappe will form an attacking trio with him and Vinicius Junior.

“Kylian Mbappe could be the third star with Vinicius and me in attack? Yes, I say this many times. With Mbappe, we would get better because we know what he can do on the field. “It’s perfect,” the former Lyon striker told French media L’Equipe.

Benzema has been a key player in Madrid in recent seasons.