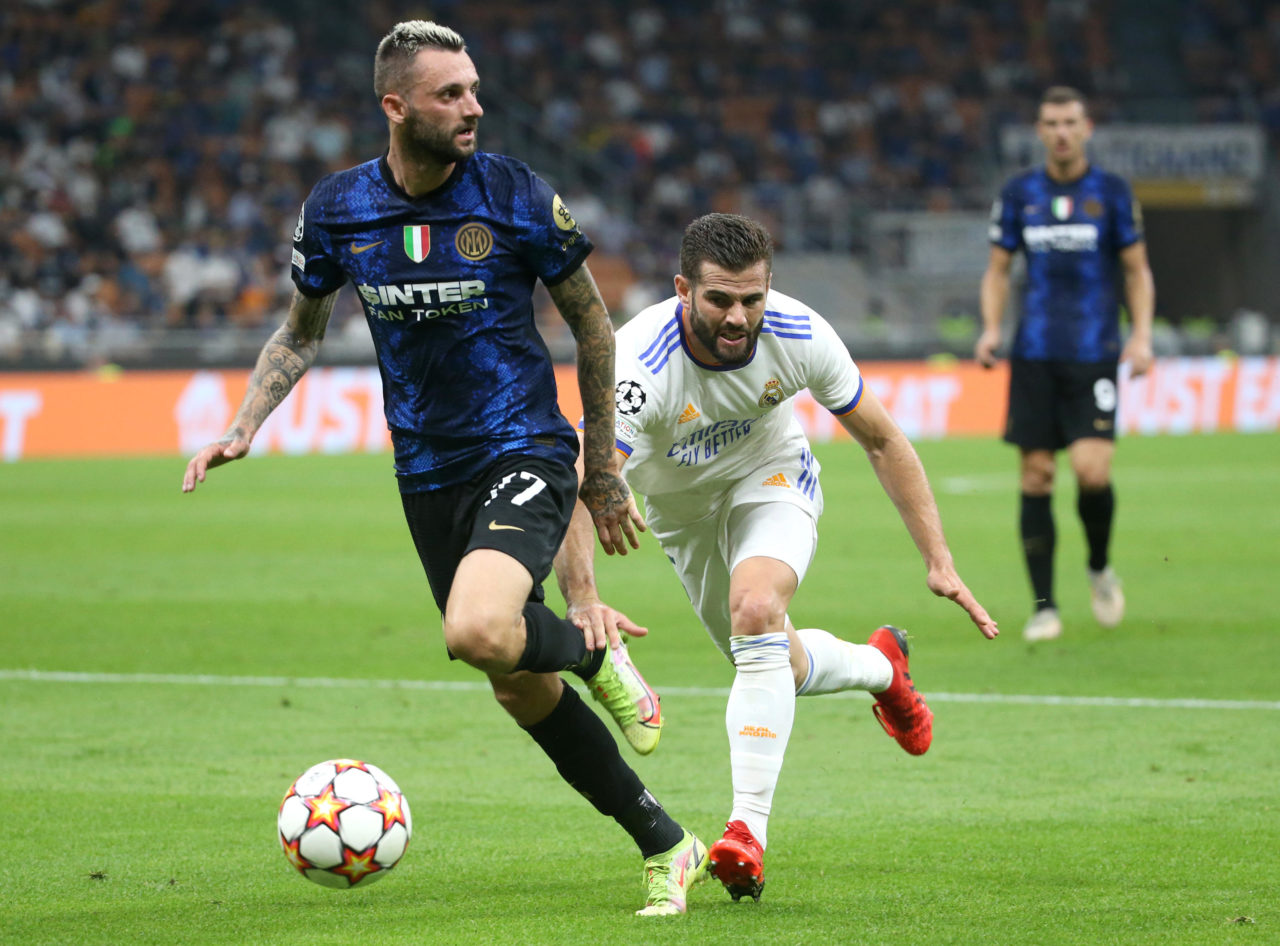 Brozovic: We could have won 3: 0 against Real Madrid

Inter midfielder Marcelo Brozovic has insisted that there is no difference in quality between the Italian champions and Real Madrid and that his team could have won 3-0 against Madrid.

Although they dominated most of the time and created more, Inter were beaten 1-0 by Real Madrid at Giuseppe Meazza in the group stage opening match between them in the Champions League on Wednesday.

Rodrygo, coming off the bench, scored in the 89th minute, beating Samir Handanovic with a shot from close range, after a beautiful action by Real, which took advantage of the fatigue of the Nerazzurri.

Croatian midfielder Brozovic excelled in midfield and this was also acknowledged by Real coach Carlo Ancelotti.

“We played very well in the first half. “We could have won 3: 0”, said Brozovic after the match.

“There is no difference between Inter and Real Madrid, but when you do not score, you lose the game in the end,” he added. 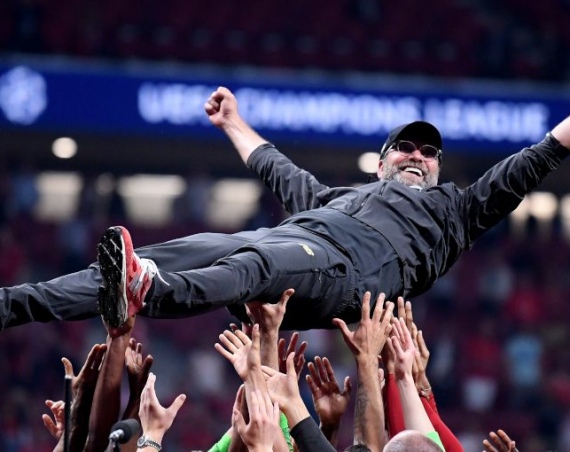 Klopp writes history with Liverpool in the Champions League 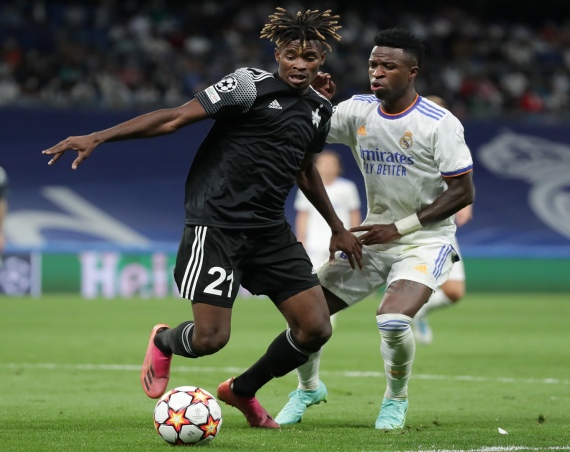