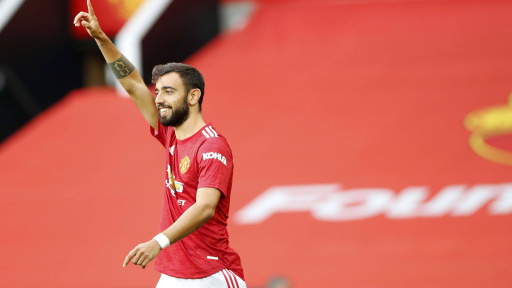 Bruno Fernandes has been named Manchester United’s best player for the second season in a row.

He won the “Sir Matt Busby” award in the previous season, although he had come to the club in January, in the middle of the season.

The Portuguese midfielder had fantastic performances this season as well, scoring 18 goals in 36 appearances in the Premier League.

He has also contributed 11 assists in the Premier League and four more in Europe.