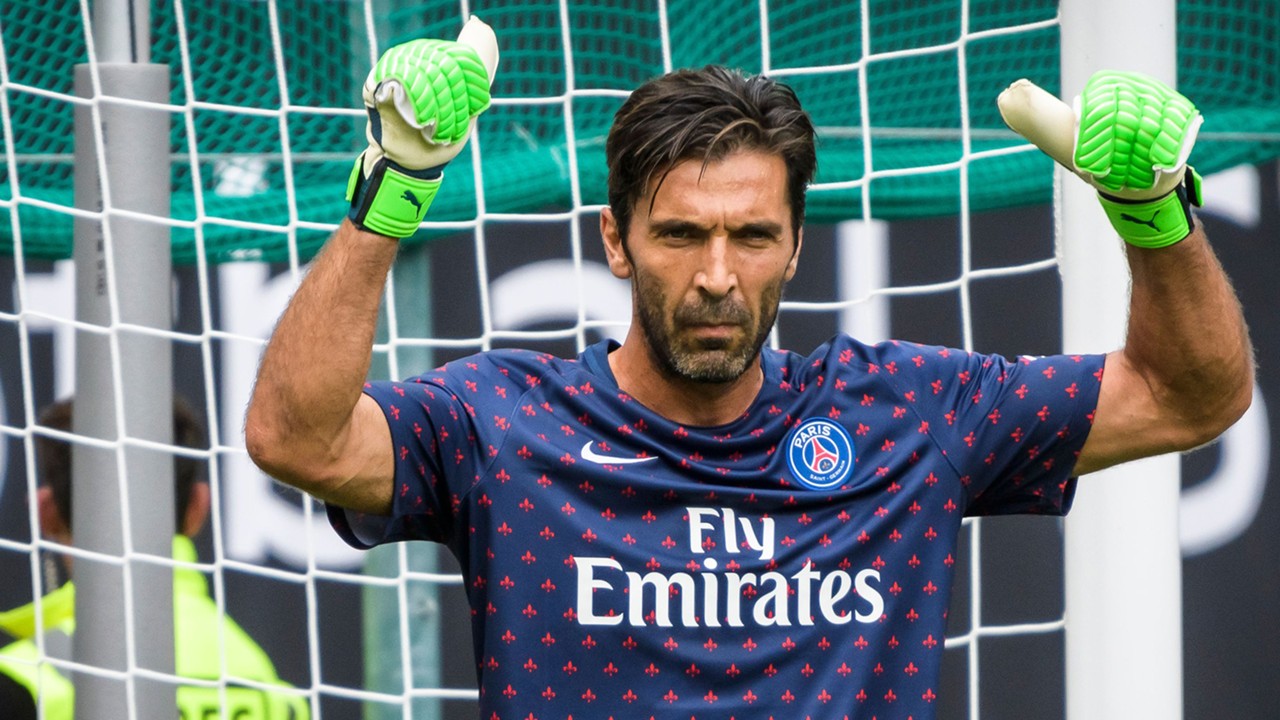 Buffon opens his own football academy

The 43-year-old’s future is uncertain, but he has opened an academy to train youngsters by sharing his experience and bringing boys and girls closer to the role of a goalkeeper.

The World Cup winner has won 10 Scudetto, five Coppa Italia and seven Supercoppa Italiana with Juventus, while he assisted Parma in the 1998-99 UEFA Cup and won the French league during his one-year stay at PSG.

Now, his exclusive academy aims to improve and perfect the technique of many young footballers aspiring to become goalkeepers.