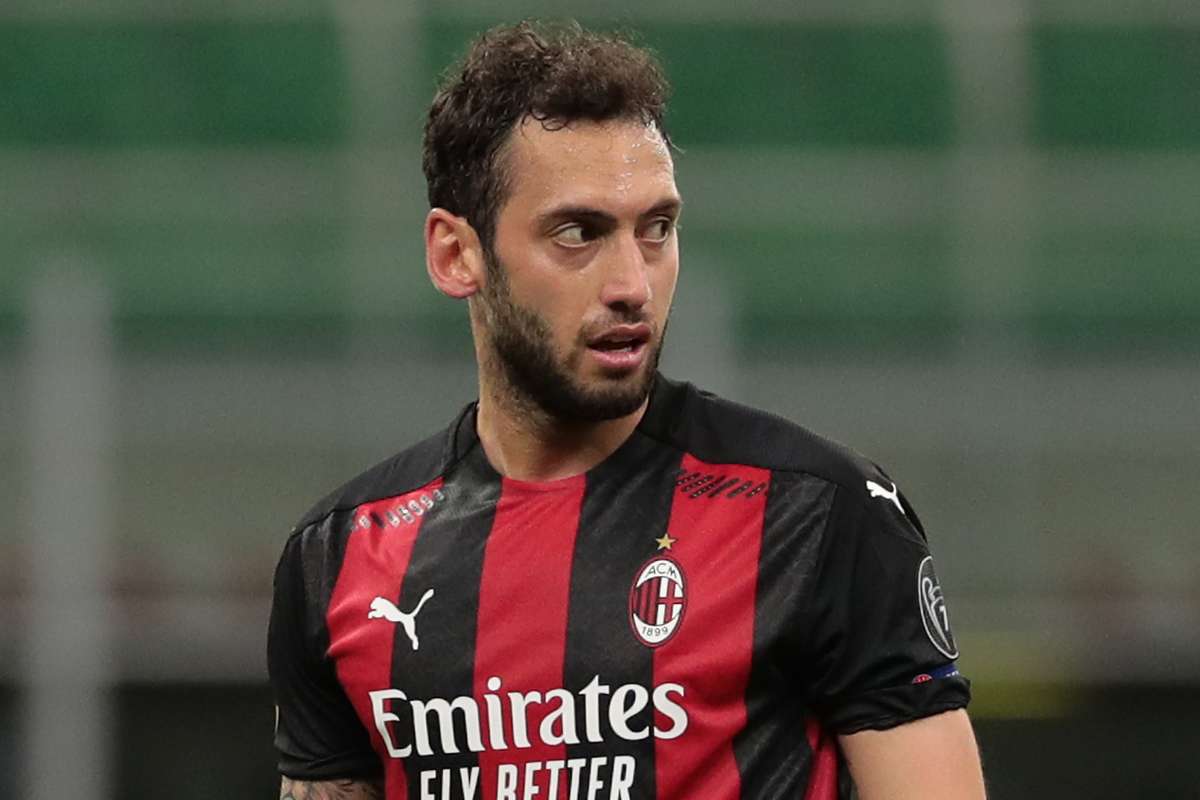 Calhanoglu is not thinking about renewing with Milan, focused only on “Euro 2020”

Calhanoglu does not want to talk now about the future, about renewing with Milan or leaving the San Siro. He is focused only on the European Championship and after Euro 2020, everything will be clarified. He has not denied that Milan is a special club for him.

Hakan Calhanoglu has not yet decided on the future.

Talks on renewing his contract with Milan have been postponed after “Euro 2020”, as it is reported that he can end the adventure with the seven-time European champions.

He will represent Turkey in the European Championship after contributing 14 goals for the Red and Blacks in the 2020/21 season.

“Milan is special to me, we are back in the Champions League and it is a great achievement for the team,” he told Fotomac.

“I have not yet decided on the future, I do not want to talk about it now, I want to focus only on the Euro.”