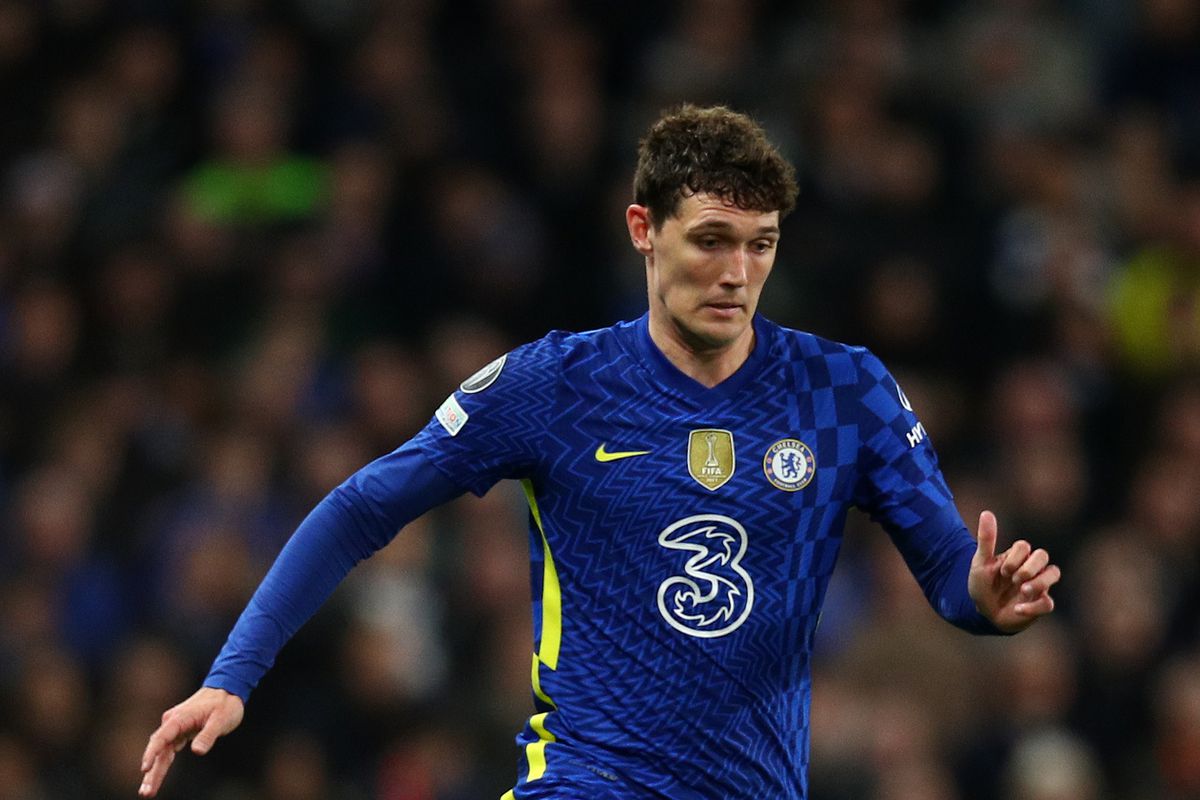 Christensen from next season at Barcelona

The agreement between Barcelona and Andrea Christensen has already been reported to have been reached. According to recent reports, only formalization is missing for now.

Spanish journalist Gerard Romero has said that the Danish representative will play for Barca next season.

The center-back at the “Camp Nou” would pass as a free agent, as his contract with Chelsea expires in the summer of this year.

Various media outlets reported about this move in recent days, however Romero has provided more detailed information. According to him, 99% agreement is reached between the parties. The 25-year-old is said to have agreed to the terms offered by Barcelona.

Christensen has been part of Chelsea’s first team since 2015, but from that year until 2017 he was loaned to Borussia Monchengladbach.