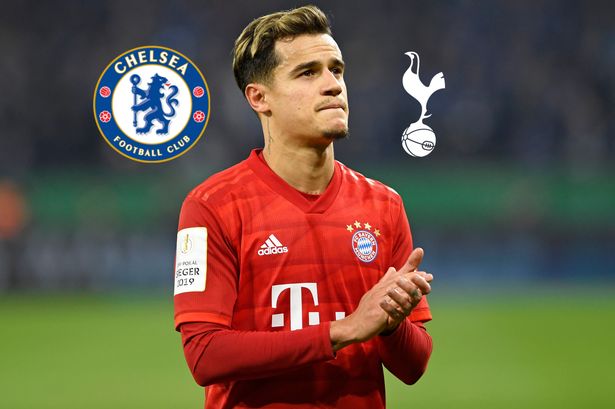 Coutinho could end up at Everton.

According to The Sun, Everton are very close to reaching a 35 million deal for Philippe Coutinho.

The Brazilian with this move would make Liverpool fans hate him for going to the city rival, but Everton take him seriously and will do everything to get him over the summer.

He has failed in the second era of Barcelona and the only solution is to leave.

This edition, after returning from Bayern Munich, Coutinho has suffered injuries. He made only 14 appearances, scored 3 goals and donated two assists.