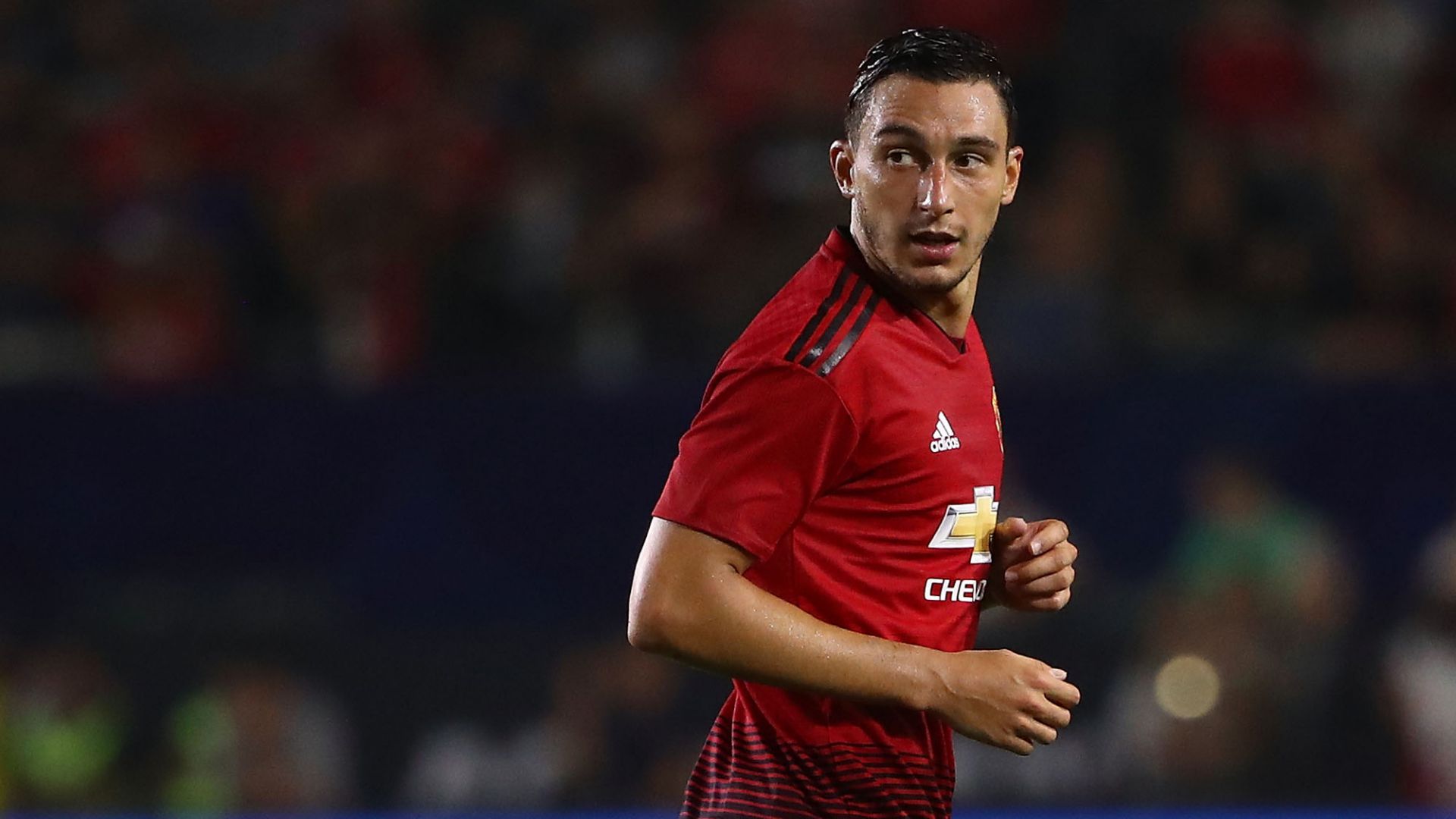 Former Manchester United defender Matteo Darmian has expressed his satisfaction with the moments he is going through at Inter.

Moreover, he said he had made the right decision when he decided to leave Old Trafford.

Darmian, who played for the Red Devils during 2015-2019, gave an interview to the Gazzetta dello Sport, where he also spoke about the two former coaches Louis van Gaal and Jose Mourinho, as well as the current coach Antonio Conte.

He was initially transferred to Parma in September 2019, and a year later was loaned to Inter.

The Nerazzurri are obliged to buy Darmian at the end of the season for two million euros.