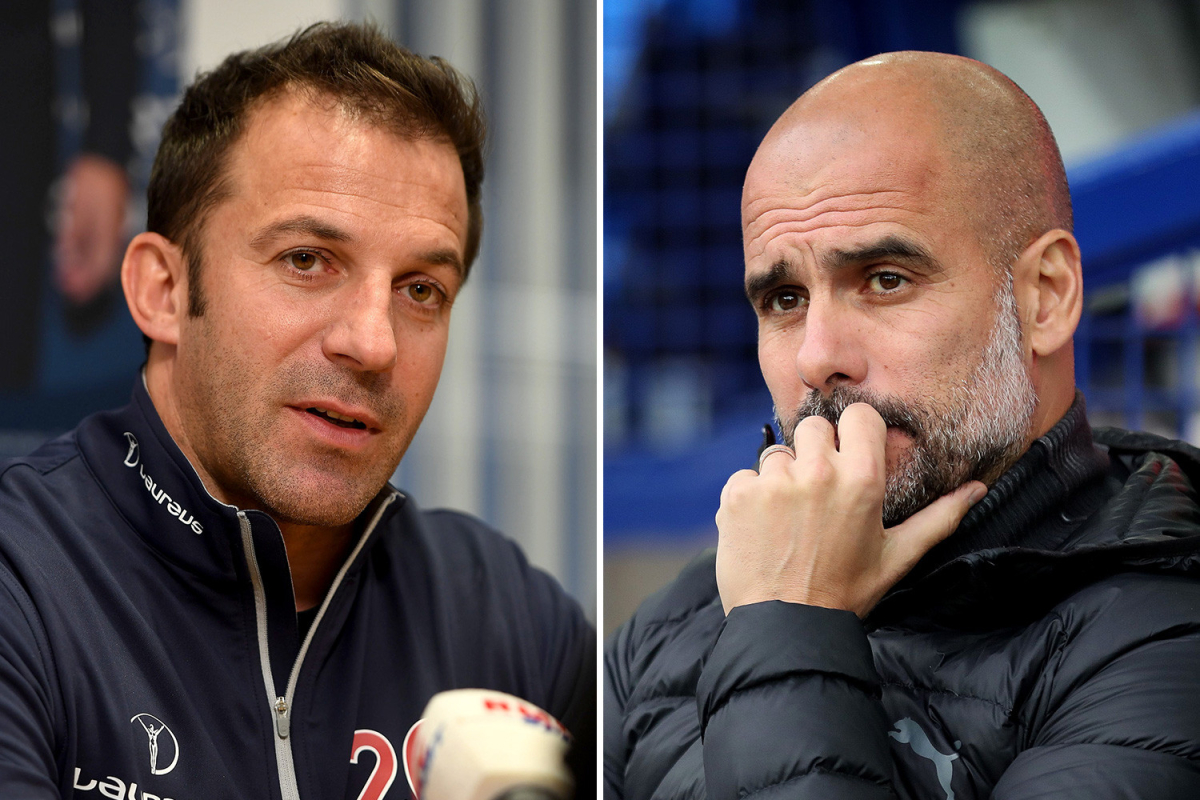 Del Piero asks for some lessons, Guardiola jokingly says: Make sure I come to Italy

The Juventus icon had talked to the Spanish strategist after the sensational return of Citizens to the Parc des Princes on Wednesday night.

Speaking to Sky Sport Italia, Del Piero had jokingly told the former Roma midfielder that he would like to have the 50-year-old supervisor.

“When you have a few days off, so I can come and get some lessons,” the Italian legend told him.

As the City coach immediately replied: “Make sure I come to Italy, I miss a lot of pastries!”.

The former coach of Barcelona and Bayern Munich played in Italy during 2001-2003, at Brescia and Roma, while in recent years Juventus has been interested in his services as a coach.

On the other hand, in recent weeks there has been speculation that Del Piero could take over the presidency of the Old Lady in the event of the departure of Andrea Agnelli.