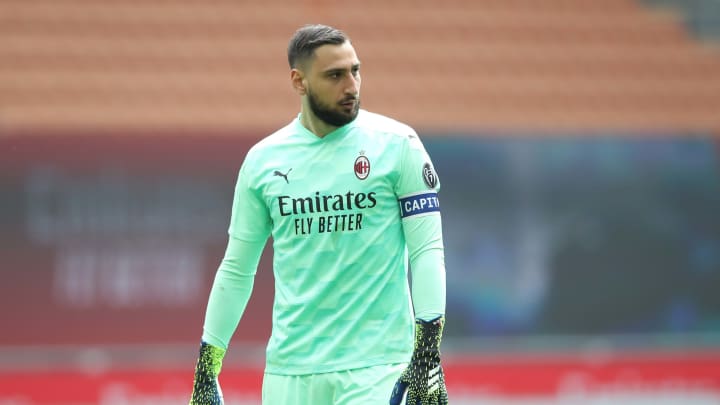 Donnarumma between Juventus and Milan

Between Milan, Donnarumma and the red and black fans, it seems that the summer of 2017 is back.

Despite the words of the leaders who express that they have confidence in his position, the negotiation for the renewal of the goalkeeper’s contract is in a phase of stagnation, which worries more and more.

His manager, Raiola, is known to aim high and Juventus is ready in the window, as he has plans to take him to Turin with zero parameters to make him Buffon’s successor. Hard to have news before the end of the championship, as Giggio would like to play regularly in the Champions League.

A situation where the confrontation between Juve and Milan will have a big impact, on Sunday, in the race for the Champions, because without the qualification in the Champions, the farewell from the red and blacks would be almost certain, while Juventus, without the money coming from the most competition importantly, it would be difficult to make such an important investment for the goalkeeper.

The black and white club, in these weeks, has spoken with Raiola and would be ready to offer to Donnarumma a contract that exceeds 10 million euros per season, but before he makes the kick, in addition to having to reach one of the first 4 places , Juventus must remove Szcsesny, whose salary of 6.5 million euros would be unaffordable along with that of Donnarumma at the same time.

Milan, who in the last offer he sent to Raiola has proposed a two-year contract of 7 million euros with the inclusion of one million plus in bonus form, in case of qualification in the Champions, hopes to finally reach an agreement with Donnarumma.