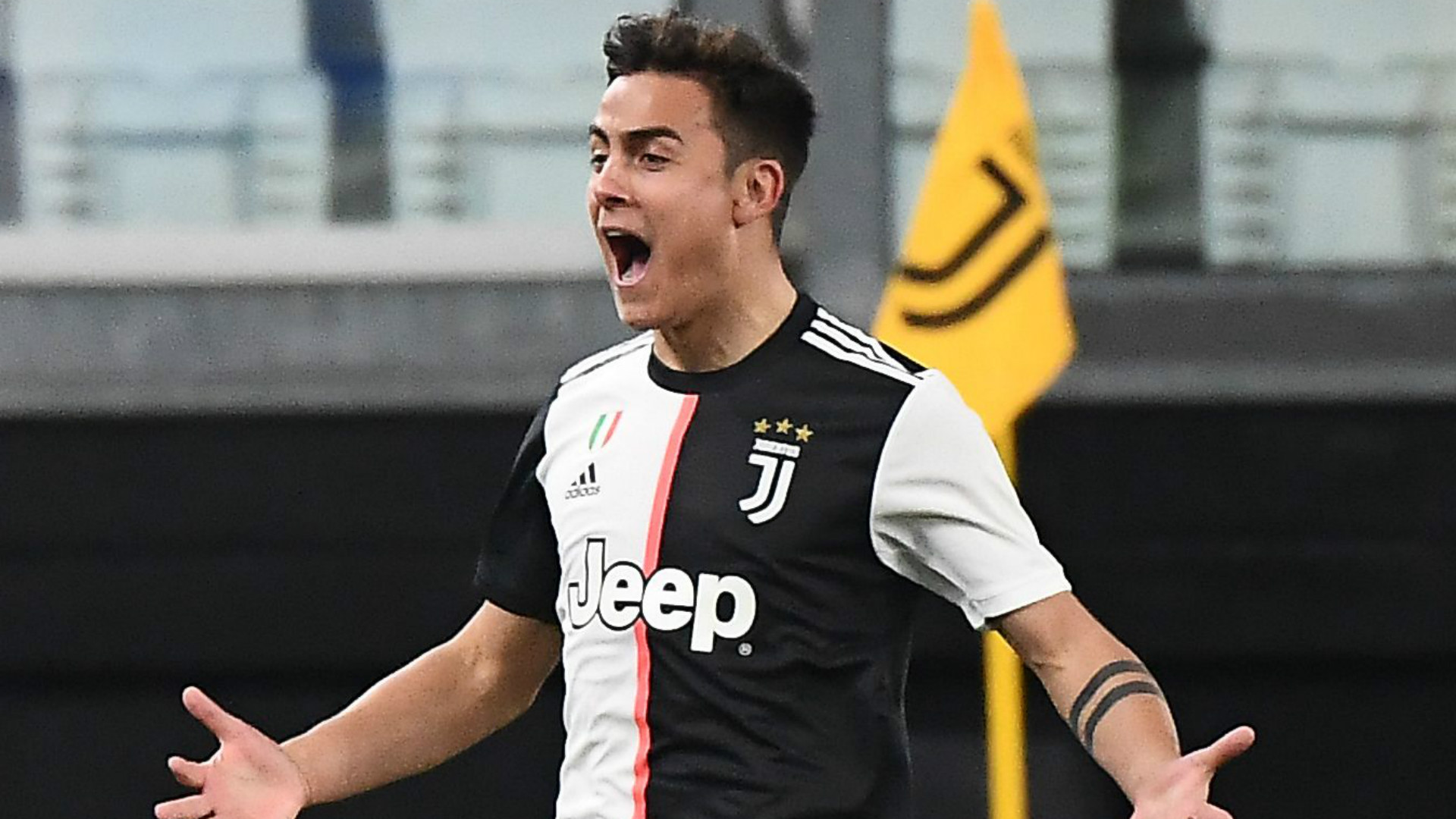 The future of Juventus striker Paulo Dybala in Turin is said to depend on the qualification of the Old Lady in the Champions League.

The Bianconeri risk losing qualification to the Champions League next season, as they are currently in third place with Napoli and Milan with 66 points each.

Five teams are vying for three places in the Champions League and Il Corriere dello Sport reports that a place in the prestigious competition could be even more important for Dybala.

The Argentine has struggled with COVID-19 and injuries this season and only recently returned to action with the Old Lady.

The 27-year-old, who joined Juventus from Palermo in July 2015, played just 16 times in Serie A this season and his current deal expires in June 2022.

Juventus have not reached an agreement on renewal with the player and could be forced to sell this summer to avoid losing him on a free transfer next year.

The newspaper claims that Juventus will put the Argentine up for sale if they fail to qualify for the Champions League, as a hostage to help financial balance sheets.

Dybala’s future also depends on Cristiano Ronaldo’s future, but the player himself wants to stay at the Allianz Stadium.