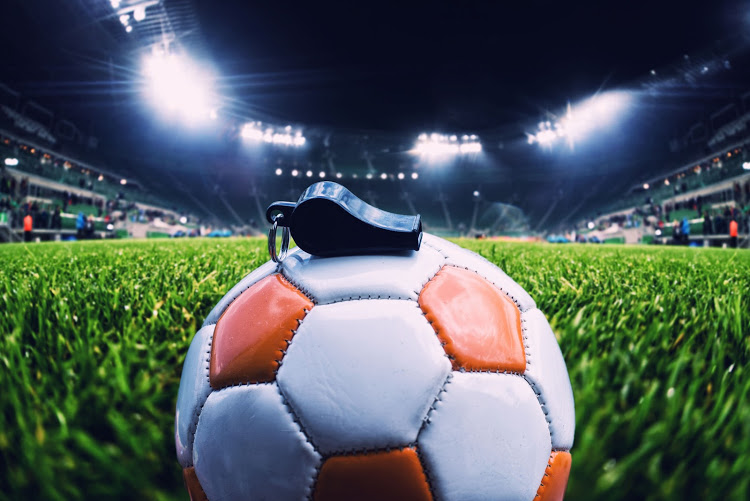 Fierce battle for the Top 4 in Italy

Napoli, Atalanta, Milan and Juventus are looking for victory in the respective duels tonight, in the matches that start at 20:45.

The last three rounds of the season in Serie A will be quite interesting.

Above all, the focus will be on the fight for the Top 4, where four teams are looking for three positions.

In fact, Napoli, Atalanta, Milan and Juventus are aiming to finish in the top four to play in the Champions League next edition.

The Neapolitans won last night 5: 1 against Udinese and temporarily moved to the second position.

Milan visits Turin, which knows how to be quite dangerous at home.

The Red and Blacks are motivated after the victory against Juventus on the trip and now they want another victory in Turin.

“Bianconeri” have currently finished outside the Top 4 and no longer have room for error.

However, Sassuolo has often known to ruin the work of big Italian teams.