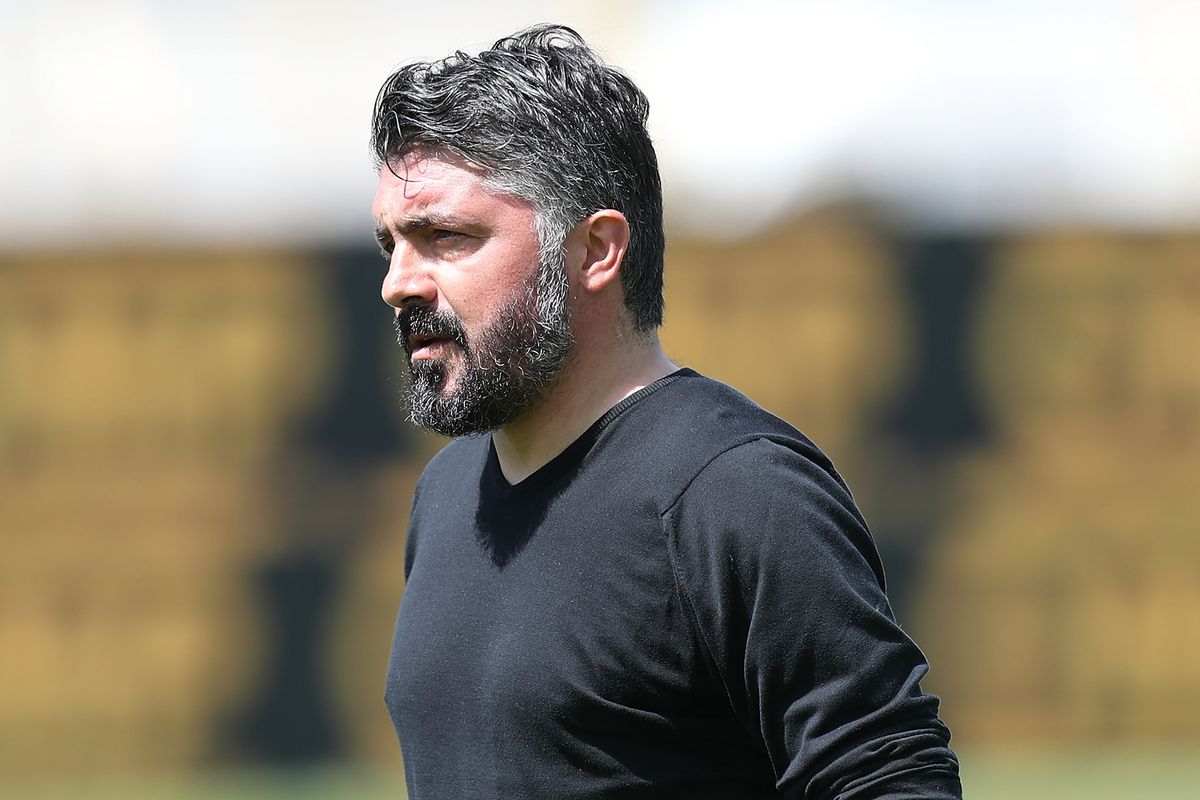 Fiorentina has ready the offer for Gattuso

Fiorentina are reportedly preparing the offer for Gennaro Gattuso, but Lazio is still linked with the coach from Calabria.

Gattuso will leave Napoli this summer and Fiorentina are looking to sign him.

SportItalia reports that talks between Gattuso and Fiorentina continued this morning and a two-year deal could be finalized tomorrow.

But Lazio are also interested in Gattuso leaving Napoli after finishing in fifth place and losing the Champions League in the final lap.

President Claudio Lotito will talk to Simone Inzaghi and discuss the future.