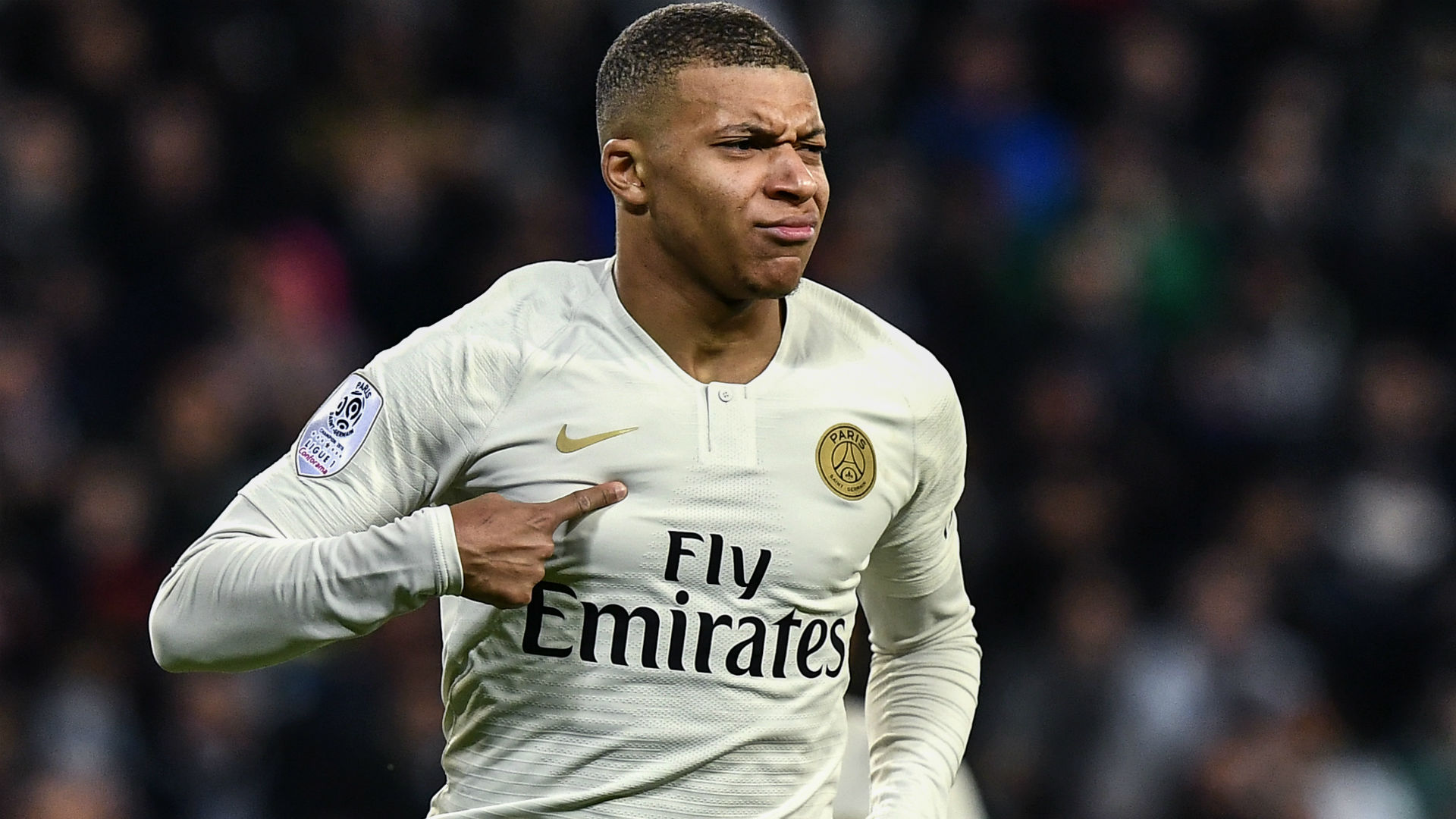 For Mbappe, Real said ‘no’ to a striker in January

Vlahovic could have ended up in Madrid.

According to the journalist, Jesús Gallego, Fiorentina called Real Madrid for the signing with Dusan, because he did not want to strengthen the rival in Serie A and also aimed at more than 70 million euros.

Los Blancos, already with clear ideas for building the team, said ‘no’ to signing Vlahovic.

Real’s target is Kylian Mbappé and, despite considering the operation, given the potential of the striker, they did not want to change their plan.

“They did not want to have a rotation of four players in attack with the much-mentioned Mbappe and the duo currently forming Vinicius and Benzema,” added Gallego.

Mbappe is said to have already reached an agreement with Real and that he will end up at the Santiago Bernabeu over the summer.