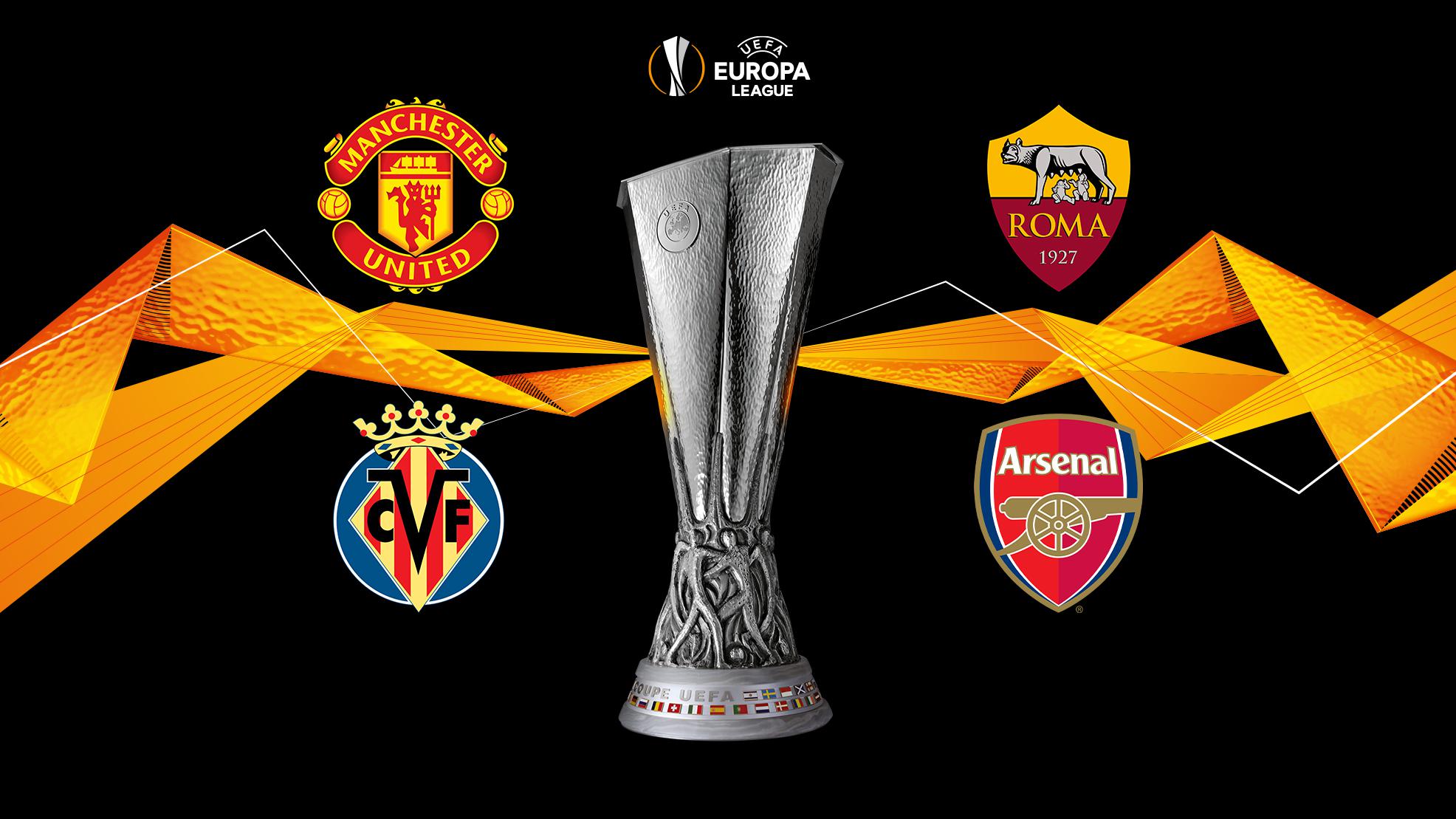 Four teams are aiming for the Europa League trophy

Undoubtedly, the main semi-final duel will be the one between Manchester United and Roma.

The “Red Devils” are seen as favorites to win this trophy.

On the other hand, for the Roman team the Europa League is seen as the only opportunity to secure qualification for the Champions League next season.

At the same time, Villarreal will host Arsenal in Spain.

These two teams had not faced each other in European competitions since 2009.

At that time, the “Gunners” had eliminated the “Yellow Submarine” with a total score of 4: 1 in the quarterfinals of the Champions League.

Villarreal and Arsenal have similar positions in the respective leagues, although the Spanish team can capture Europe through La Liga.

And Arsenal, just like Roma, see the Europa League as the only opportunity to play in Europe next season.