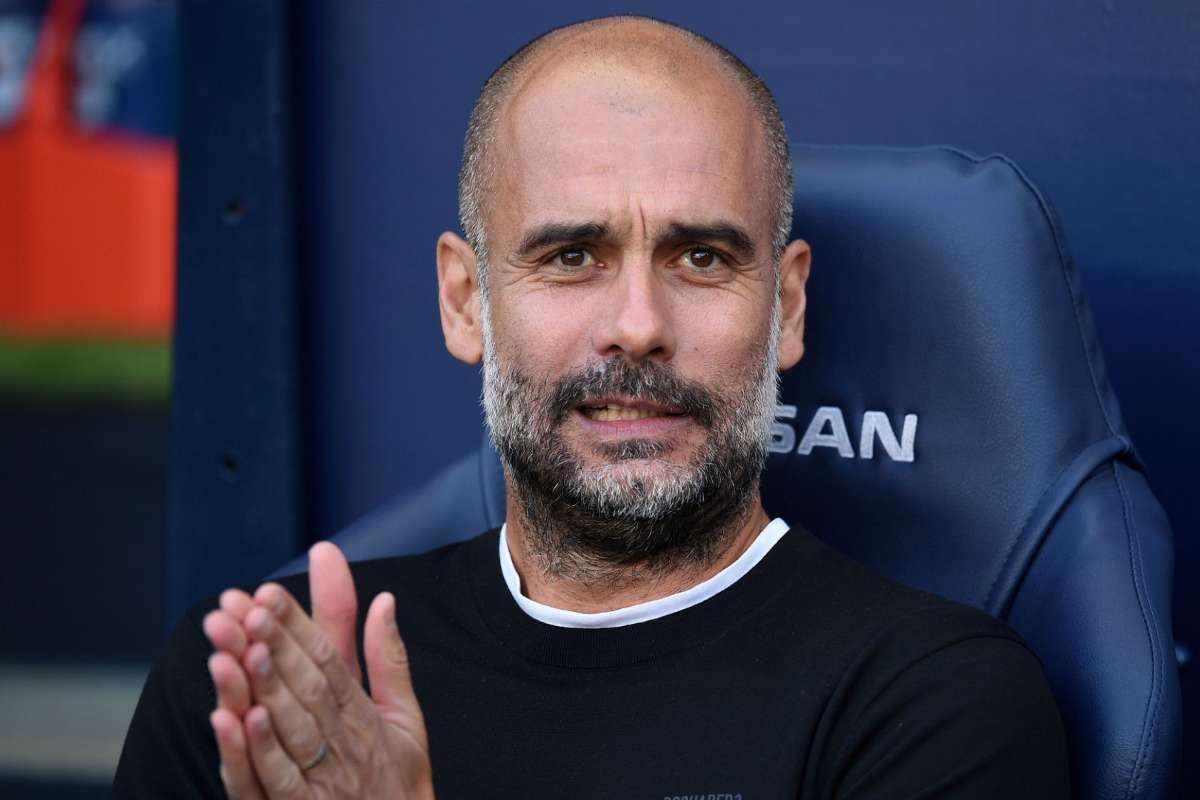 Guardiola: “Against PSG I will act like Cruyff in 1992”

Pep Guardiola, the coach of Manchester City, appeared at the press conference before the semi-final match in the Champions League.

City will travel to France to face Paris Saint Germain in the first leg of the semi-final, before returning to England at the Etihad Stadium.

The former coach of Bayern Munich and Barcelona, ??knows that he will face a talented team, highlighting Neymar and Kylian Mbappe. But he seems to have a plan to triumph and reach the final, the final for which Manchester City has spent so much, but has not yet been realized.

“In 1992 Cruyff told us to go down to the field and have fun. I will not tell this to my players, but they know they should enjoy the moment. It is great luck to be among the 4 best teams on the continent.”- said Guardiola.

“We have started to do the right thing in Europe. We are not at the top yet, but we are on the right track. Few times have I been happier than this time. Breaking the taboo of the quarterfinals has lasted a long time, almost five years. Now it looks like the team has lifted a burden from me.”

“For others it is normal to play in the semifinals of the Champions League, for us it is extraordinary. “I have always thought that there is no strategy to stop the talent of PSG strikers, but I have a strategy to minimize PSG as a whole.”

“It is a pleasure to see Neymar play on the pitch. He leaves everyone speechless. I admire him.”

“We will try to keep the ball as long as we can. We do not think at all about the draw for tomorrow’s match. We want to win that battle and nothing else.”

The winner of the City-PSG duel, in the final will face the winner who will emerge from the duel Real Madrid-Chelsea.