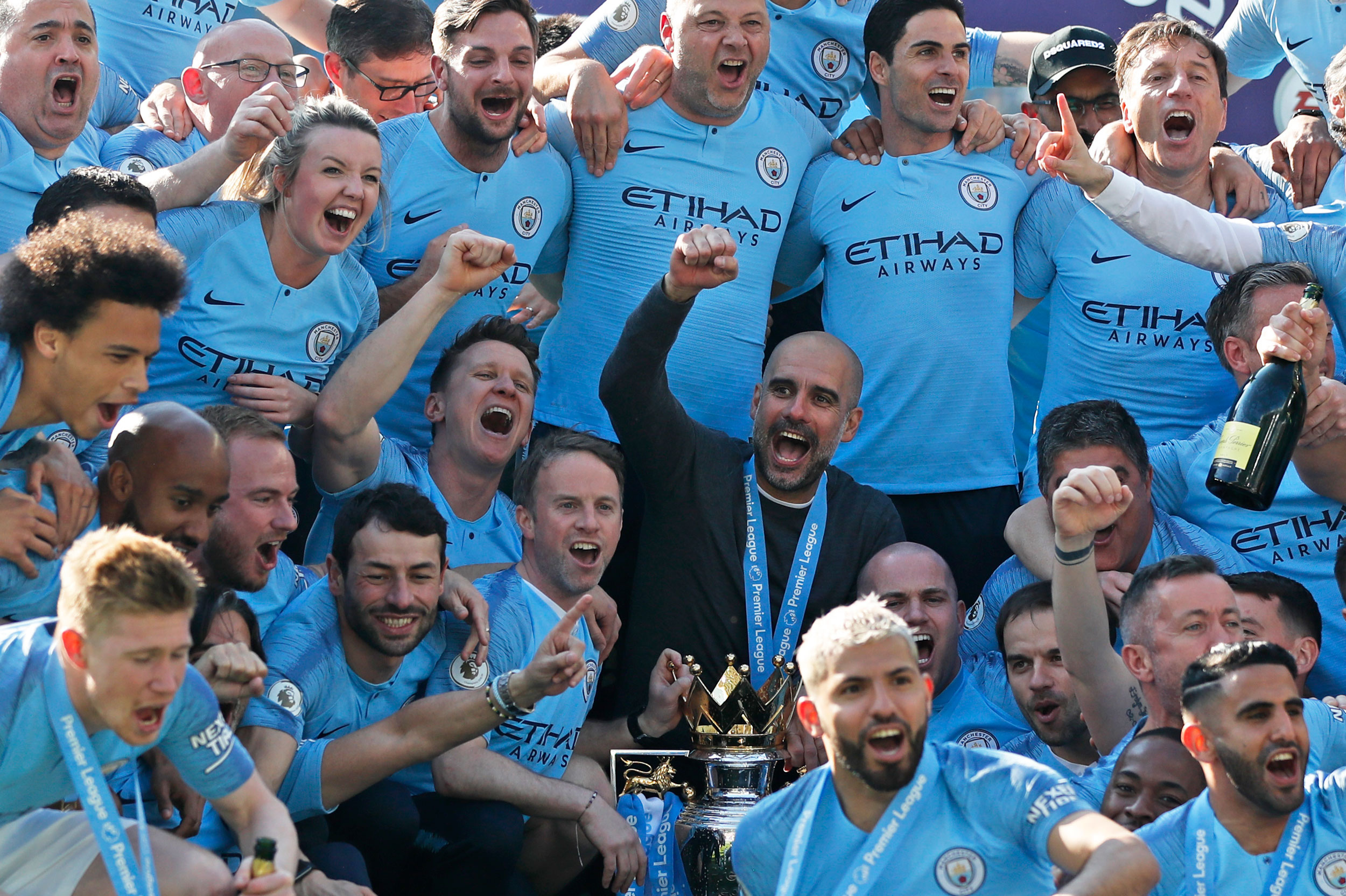 Guardiola: This was the toughest title in my career

Pep Guardiola has described Manchester City winning the Premier League title during the pandemic as the most difficult in his career.

Manchester United’s 2-1 defeat to Leicester City on Tuesday was enough for City to win the Premier League title, with three laps left until the end of the season.

It was an unpredictable season as Guardiola’s team finished 11th in the Premier League table after a 2-0 defeat to Tottenham on November 11 and finally managed to win the title with three games left.

The Spanish coach says this season has been like no other before.

“This has been a season and a Premier League title like no other. This was the most difficult.” said Guardiola.

“We will always remember this season, for the way we won the title. I am very proud to be the coach here and the coach of this group of players. They are special.”