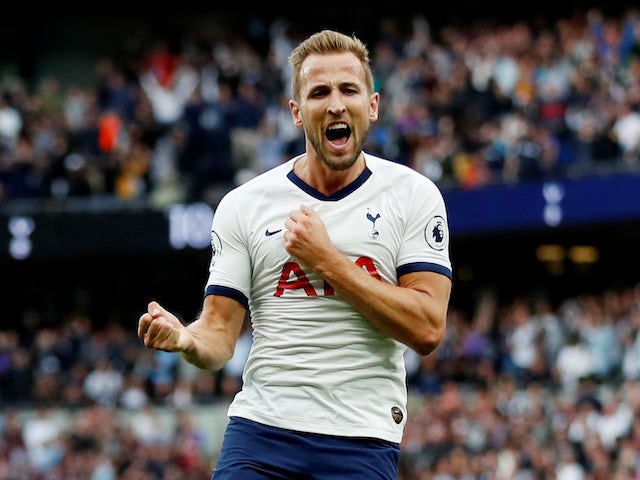 He asked to leave Tottenham, Kane chooses between Man City, United and Chelsea

Harry Kane has divided his mind on where he wants to continue his career in the future, after he asked to leave Tottenham after the end of this season.

England striker Kane has informed Tottenham that he wants to leave this summer, in search of the team trophies he has missed with the London club.

Among the clubs most interested in him are Manchester City, Manchester United and Chelsea.

But according to the media in England, Kane prefers Pep Guardiola’s team more than United or Chelsea.

The Times reports that Kane is a Guardiola fan and his desire is to play under the Spaniard in City.

Moreover, since Kane’s goal is to win trophies, City is the most ideal club for him to achieve his goals in the future.

City are in the market for a striker, as Sergio Aguero will leave the Etihad this summer.