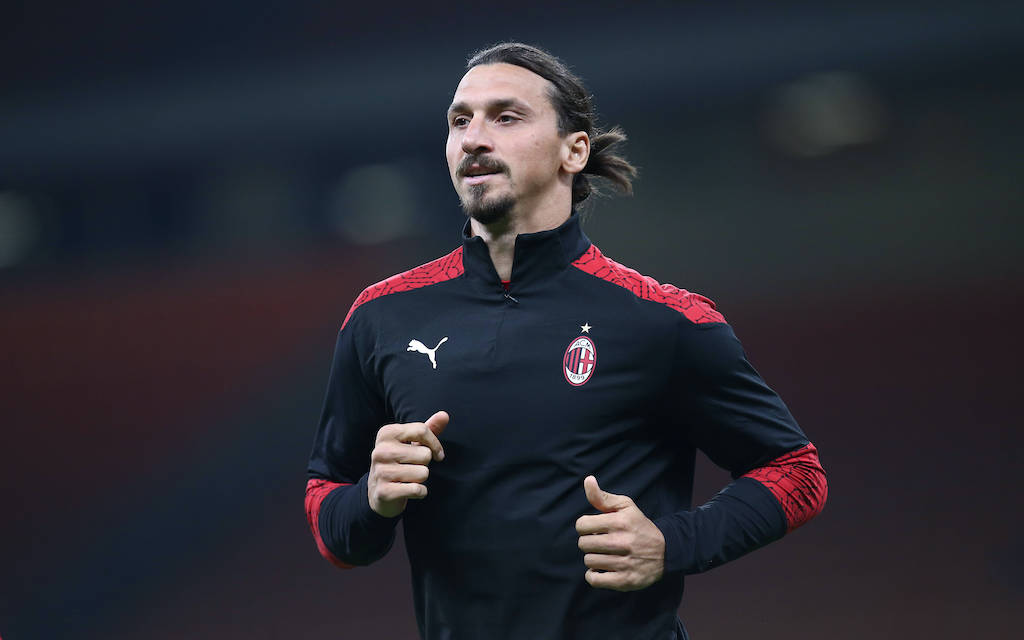 Ibrahimovic returns to training, ready to help Milan towards the goal

Milan striker Zlatan Ibrahimovic has returned to training with the group, after not playing yesterday against Lazio.

The veteran, who extended his contract with the Rossoneri last week, has missed his last three Serie A games, first due to a red card suspension and then against Sassuolo and Lazio due to muscle problems.

Zlatan, who has scored 15 goals in 17 games, looks set to return against Benevento this weekend. Mario Mandzukic started in the 3-0 loss to Lazio on Monday and disappointed in the absence of Ibrahimovic.

MilanNews reports that the 39-year-old has improved in recent days and confirms that he attended training with the group of players who did not take minutes against Biancocelesti.

The Rossoneri are currently with the same points with Juventus and Napoli in the battle for the top four in Serie A, continuing the fight for a place in the Champions League.