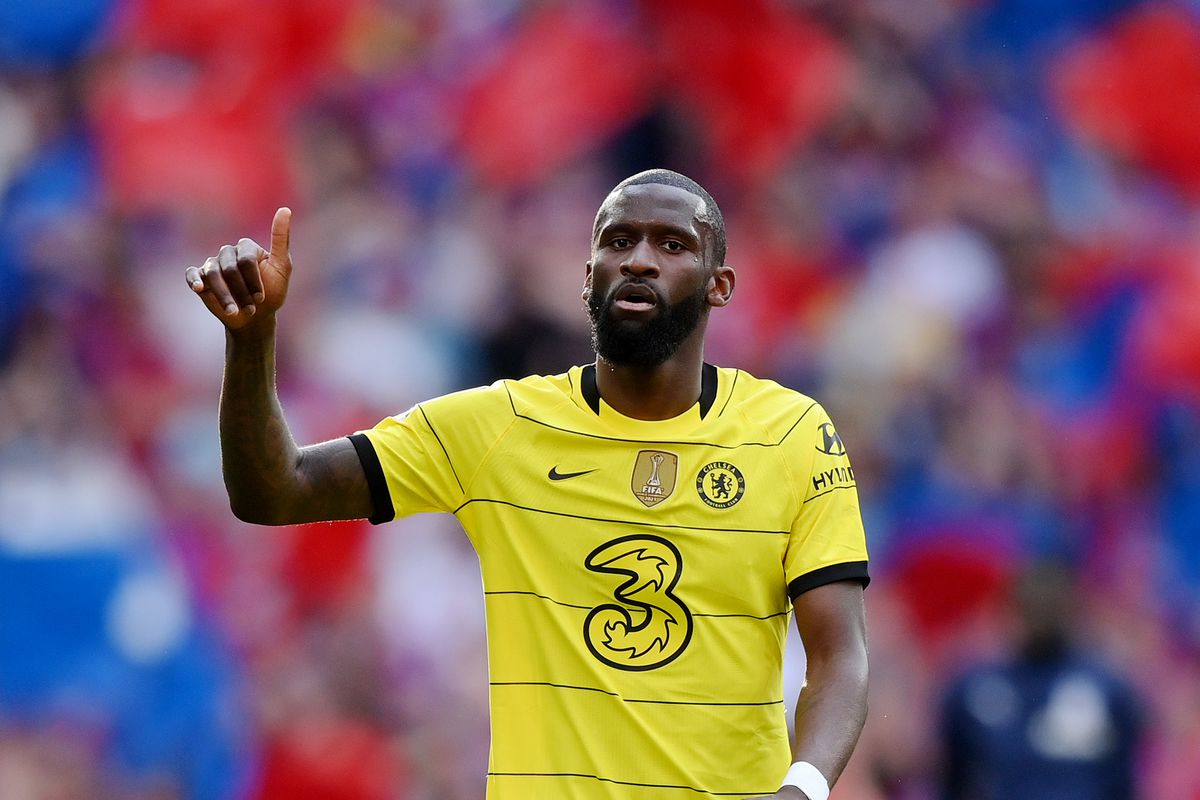 Antonio Rudiger from next season will be part of Real Madrid.

Journalist and transfer expert Fabrizio Romano announced today that the agreement between the parties has already been completed.

He has now announced that the news has been confirmed by club sources.

Romano also announced that this move will become official after the end of the current season.

Rudiger with Real Madrid will have a valid contract until June 2026.

Recall that the 29-year-old at the “Santiago Bernabeu” will pass as a free agent after his contract with Chelsea expires on June 30.