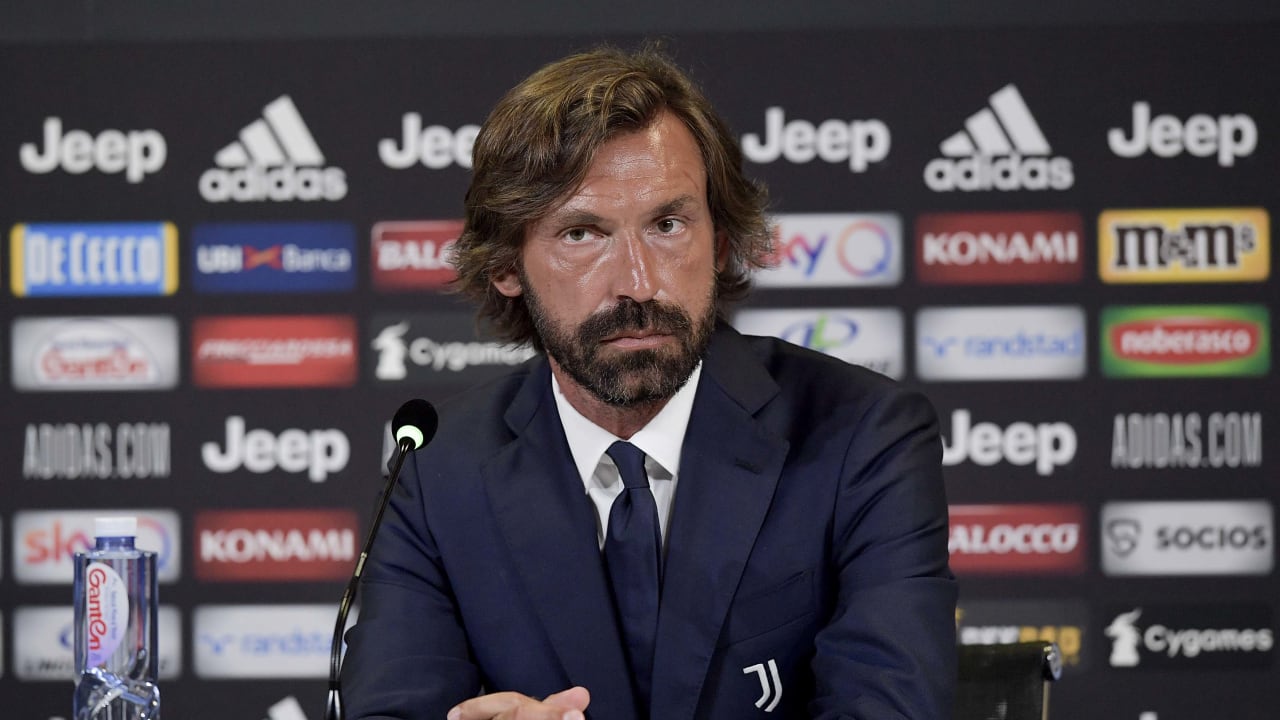 Juventus are in serious danger of being left out of the Champions League for the first time in 10 years and according to Italian media, Igor Tudor will replace Andrea Pirlo as coach from this week.

The former Italian midfielder, who replaced Maurizio Sarri in the summer, experienced a lot of difficulties in his first season as coach in Turin.

Milan secured three crucial points at the Allianz Stadium on Sunday and Pirlo is the first coach in Juventus history to lose 3-0 at home in the same season in Serie A.

His assistant Igor Tudor could lead the team on Wednesday against Sassuolo in Reggio Emilia.

This loss means that Pirlo’s team fall to fifth place in the Serie A table with 69 points from 35 games, one less than Napoli in fourth place and three less than Milan in third place.