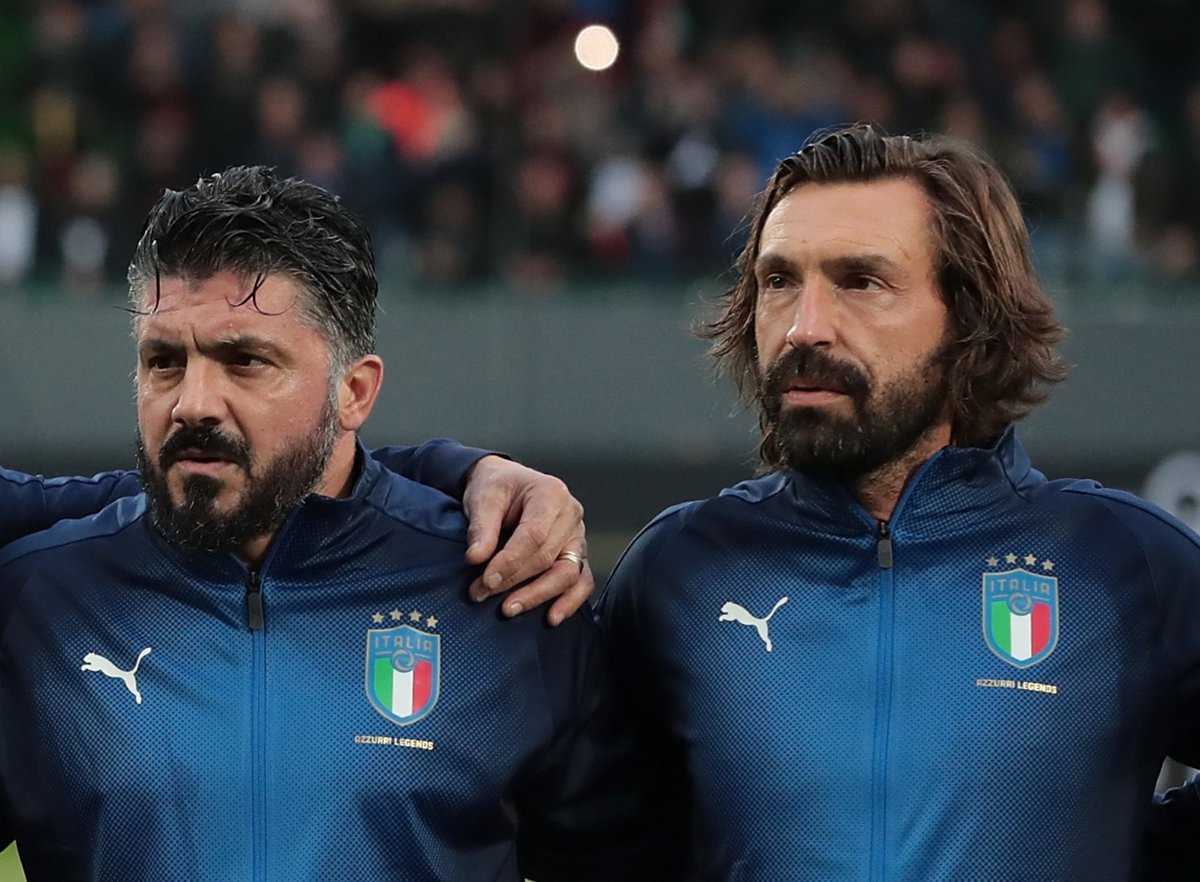 Juventus is studying the future and is said to be considering replacing Andrea Pirlo with current Napoli coach Gennaro Gattuso.

Pirlo has failed to prove himself as Allianz Stadium coach in his first season on the black and white bench and in Italy they are confident he will be sacked at the end of the season.

Juve is preparing for the final match in the Italian Cup against Atalanta and comes after two big victories against Sassuolo and Inter in Serie A.

But Juve are ranked fifth in the Serie A table with one point away from fourth place, when there is only one game left until the end of the season.

Gattuso has helped Napoli turn things around in their favor and ranks third in the table, but the former Italian midfielder appears close to leaving Napoli due to a cold relationship with the club’s president, Aurelio De Laurentiis.

Tuttosport reports that Juventus sees Gattuso as a possible coach for the team for the 2021/22 season.

Massimiliano Allegri and Zinedine Zidane have also been mentioned as possible targets for the whites.