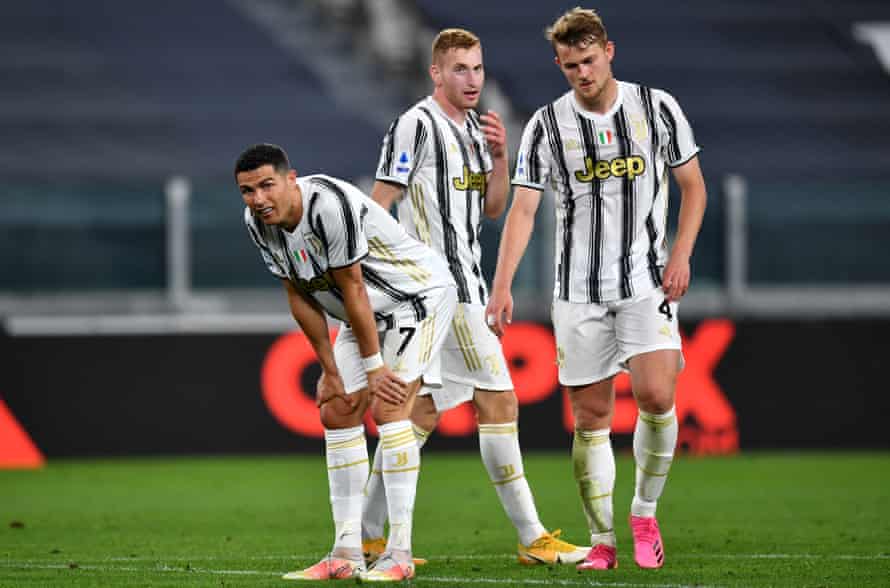 Juventus took the full points on the trip to Sassuolo, triumphing 3-1 to keep alive the hopes for the Champions League. Juve rivals, Milan and Atalanta, continued with their goals, won and stay in positions two and three and are on their way to securing participation in the Champions. Atalanta beat Benevento 2-0, while Milan defeated Torino 7-0. Tonight, Inter also played, beating Roma 3-1, a match for statistics for the Conte team, but for Roma it was worth a lot and the exit to Europe is already extinguished.

Juventus continues to keep alive the hopes that the 2021/22 season will participate in the Champions League.

For now, the fate of Juventus is in the hands of Napoli, Atalanta and Milan, but the Old Lady continue to do their job and hope for the slide of the three teams mentioned above.

Juve managed to get the full points, winning 3-1 on the trip to Sassuolo – scored Rabiot, Ronaldo and Dybala.

Milan did not make a mistake and continued with the goal, which is the Champions League.

This evening Ante Rebic shone with a hat-trick within 12 minutes in the second half.

Juve are hoping that Napoli, Milan and Atalanta will slide, but this round was won by all three teams.

Atalanta beat Benevento 2-0 two laps before the end of the season.

Atalanta now have 75 points in second place, as much as Milan in third, while in fourth is Napoli with 73 points, one more than Juventus outside the Champions League two laps before the end of the season.

Inter, with the title in their pocket, has caused trouble for Roma, defeating them 3-1, to extinguish their dream of playing in the Europa League next season.

Brozovic, Vecino and Lukaku scored for Inter, while Mkhitaryan scored for Roma.

Thus, Roma next season can play in the European Conference League, a new UEFA competition.