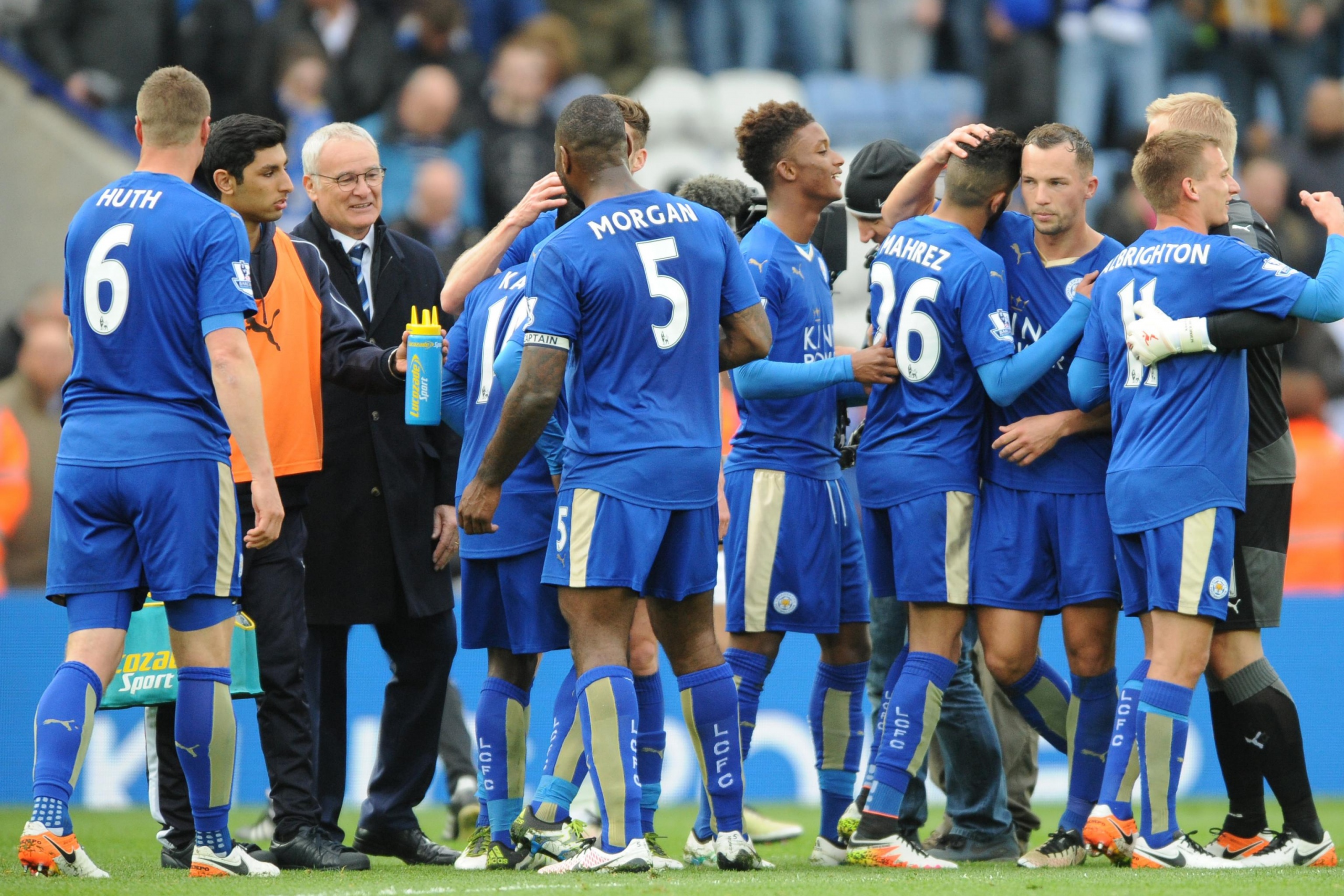 Leicester has scored a big victory with a 2: 1 overturn against Crystal Palace in the 33rd week of the Premier League.

It was originally Wilfried Zaha who gave the visitors the lead in the 12th minute of the match.

The second half then belonged to Leicester. Castagne equalized in the 50th minute after assisting Iheanachos.

The latter scored the winning goal afterwards which gives Leicester three golden points in the race for a place in the Champions League next edition.

With this victory, Leicester goes to the quota of 62 points in third place, four more than Chelsea in fourth place.