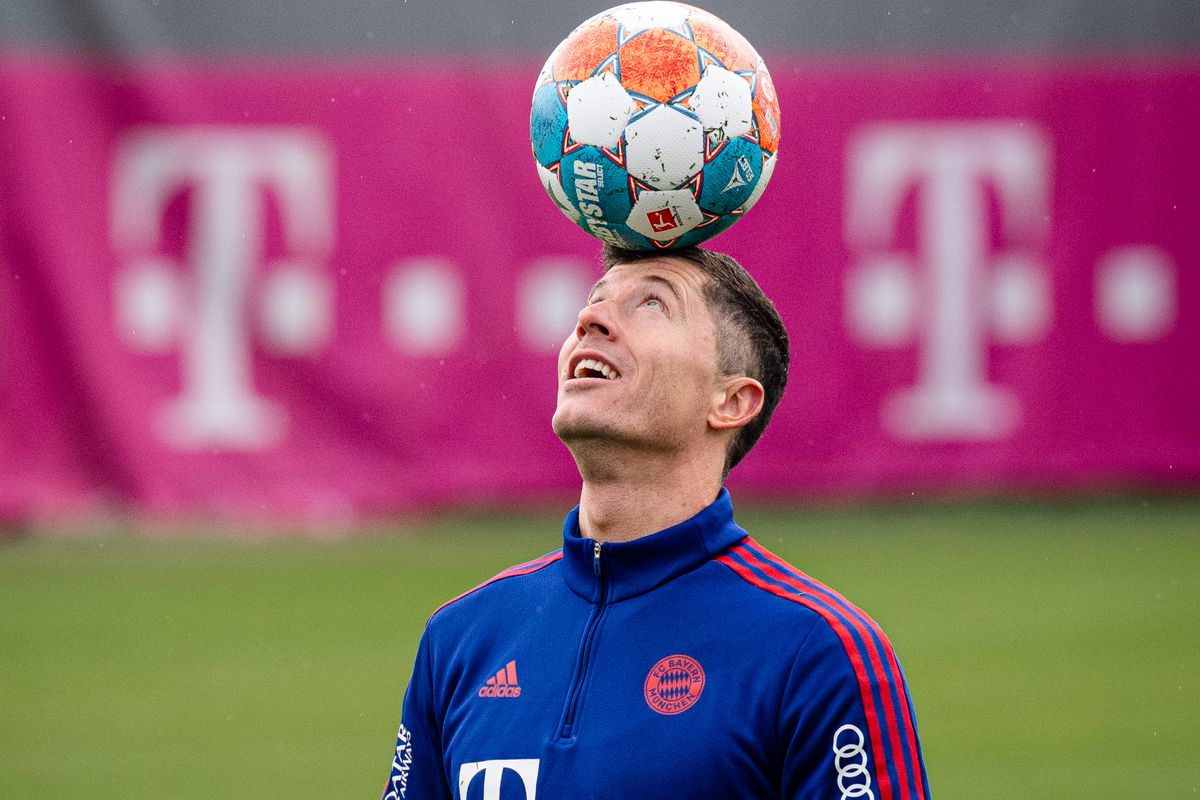 Robert Lewandowski continues to remain one of the most talked about players in the European market.

The Polish striker has changed his mind and does not want to stay in Bayern Munich anymore, despite the fact that he has a contract with this club until 2022.

Spanish journalist Gerard Romero reports that the best footballer in the world of the last two years, announced by FIFA, prefers the transfer to Barcelona.

He even adds that the footballer’s manager has already started talks with the Catalan giant.

Lewa has turned 33 years old, but has not yet shown signs of fatigue.

Therefore, he is ready to start a new challenge outside Germany after winning everything with the club from the “Allianz Arena”.

On the other hand, Bayern executives are trying to convince the attacking veteran to stay at the club.

It remains to be seen whether the Bavarian and Catalan giants will reach an agreement for the transfer of the former Borussia Dortmund player to the “Camp Nou”.

Lewa is ready to make economic sacrifices, more precisely to accept a lower salary just to join the “Blaugrana” club.