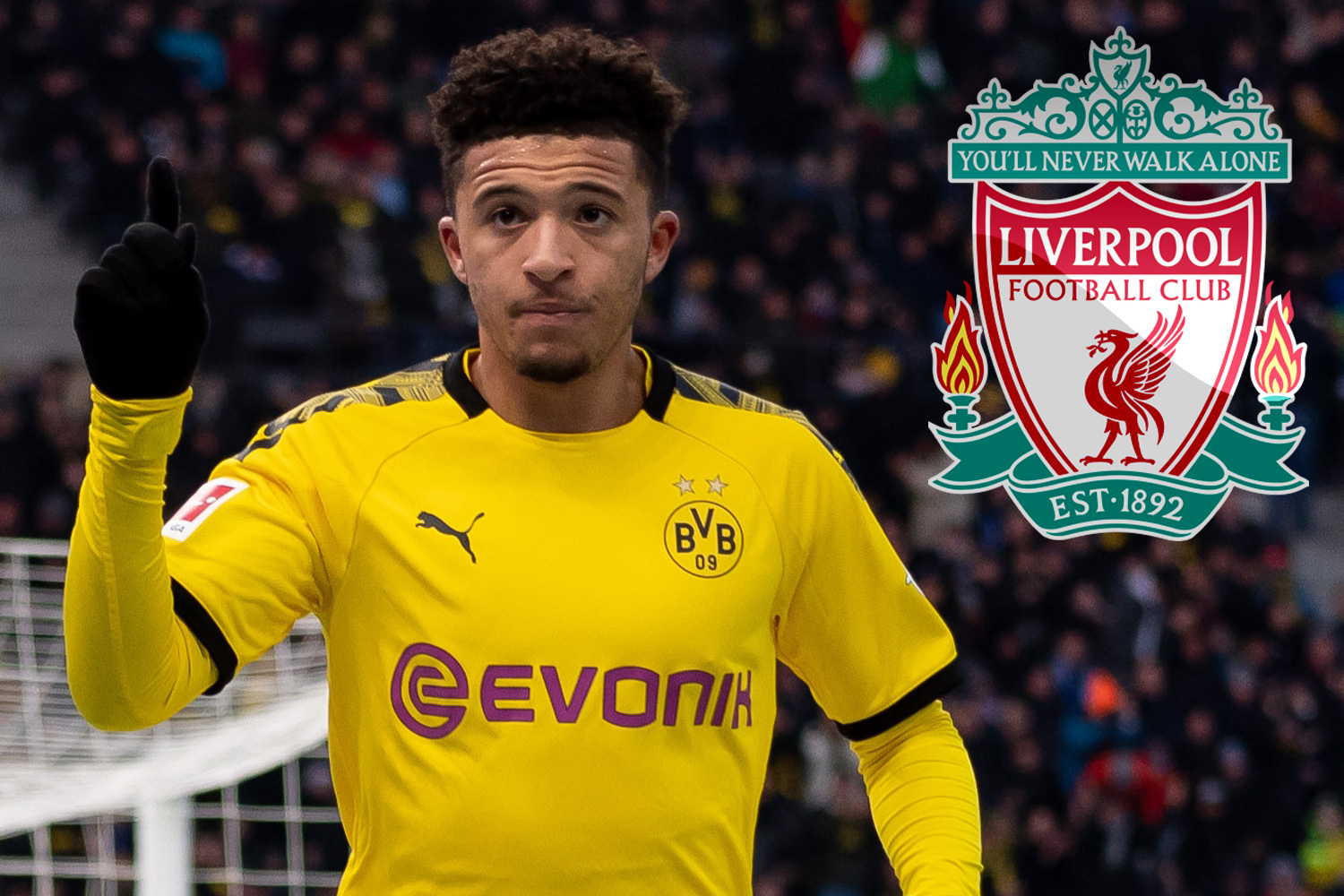 Liverpool are considering the transfer of Sancho as Salah’s successor

Liverpool are looking at the possibility of transferring Borussia Dortmund star Jadon Sancho as a replacement for Egyptian Mohamed Salah.

According to the German newspaper BILD, Sancho”s performances have not gone unnoticed by Reds coach Jurgen Klopp, who likes the Englishman very much.

Klopp could be in the market for a winger if he loses Salah at the end of the season with the Egyptian striker consistently refusing to rule out leaving Anfield for a transfer of the two big Spanish clubs in the near future.

Salah has 29 goals in 46 games in all competitions and is just one goal behind Premier League top scorer Harry Kane.

If Salah were to leave Merseyside, Klopp could return to Sancho as an ideal replacement for the Egyptian.

The English representative has made a name for himself in Germany since leaving the Manchester City academy in 2017.

The 21-year-old has scored 45 goals and 56 assists in the last three seasons.