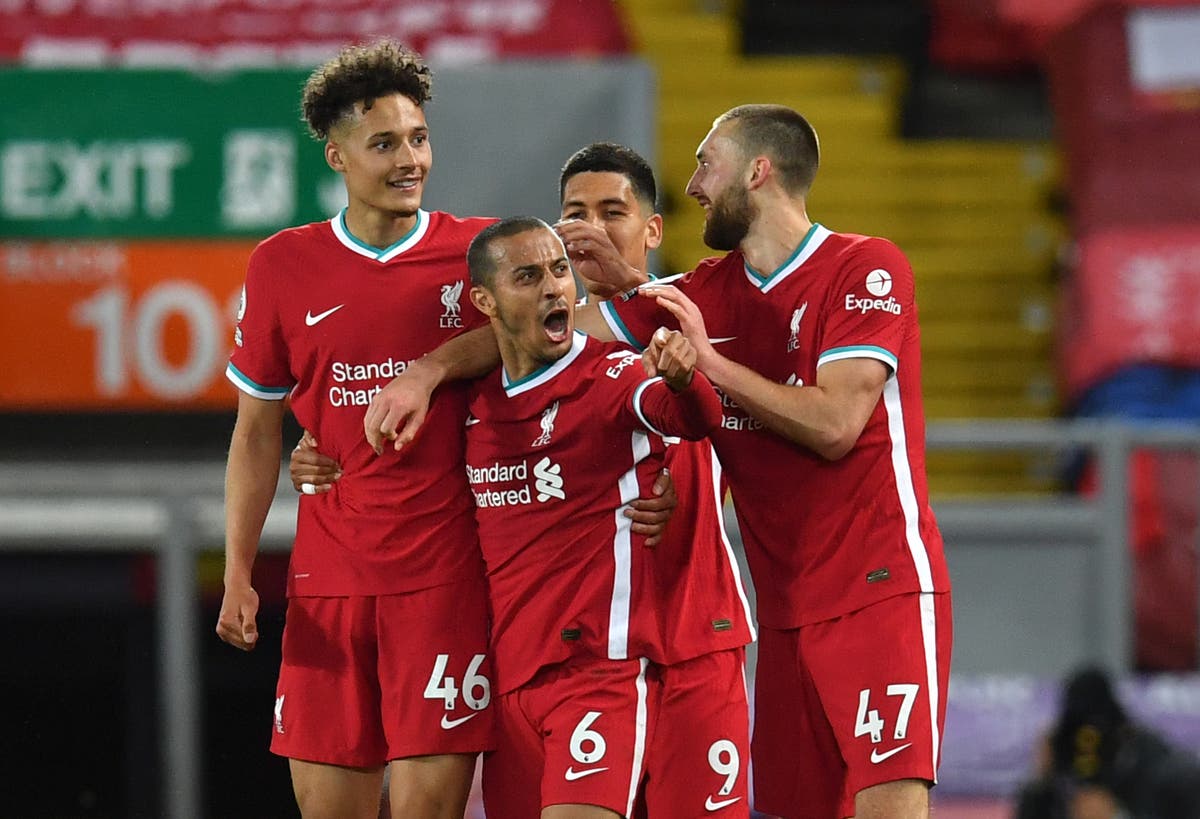 Liverpool has a golden opportunity for the Champions tonight

The Reds with a victory over Burnley increase the chances of qualifying for the Champions. Tonight they can equal the points with the fourth in the table, Leicester City.

Liverpool has a golden opportunity tonight, which they should use anyway.

The Reds will visit Burnley as part of the penultimate round of the Premier League season.

And, with an eventual victory, the current champion of England would significantly increase the chances of qualifying for the Champions.

In fact, the Reds currently have three points less than Leicester City, which has a more developed game.

Liverpool then with a victory over Crystal Palacet at home, would go to the Champions.

The match between Burnley and Liverpool starts at 21:15.

The first duel was won by Burnley at “Anfield Road” with a result of 1: 0.