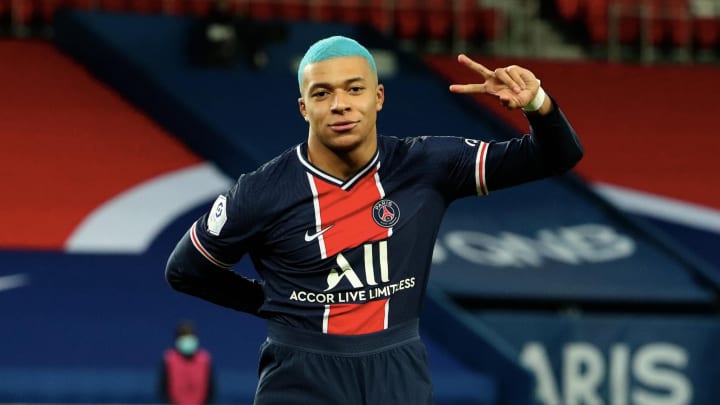 Mbappe’s two conditions to extend his contract with PSG

Kylian Mbappe has set two conditions for Paris Saint-Germain to extend the agreement with the Parisian club.

Mbappe has not yet decided whether or not to extend his contract with PSG and indications are that he will not do so before the end of the 2020 European Championship, which is being held this summer.

The main goal of PSG this summer is to arm the main stars. Neymar extended his contract until 2025 days ago.

It is Mbappe’s turn now, but the Frenchman, in addition to not being in a hurry, also has conditions, according to Le Parisien.

One of the conditions is the extension of the contract until 2023 and not until 2025 as offered by the club. If Mbappe signs with PSG until 2023, then he would be able to leave Paris in the summer of 2022.

The second condition concerns sports guarantees. Mbappe wants the club to provide a strong team that is able to fight for the title in the Champions League.