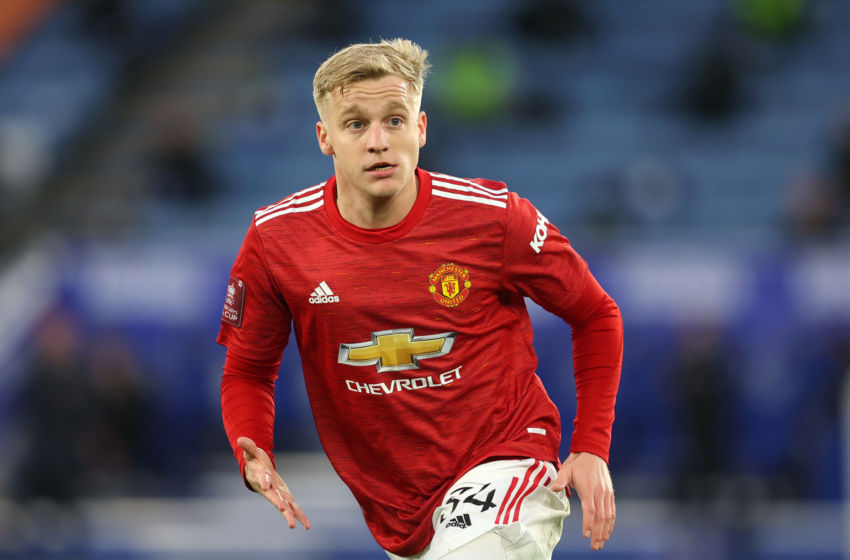 According to “CalcioMercato”, Jose Mourinho is ready to help Donny van de Beek leave Manchester United and turn him into the first big purchase for Roma.

The Dutchman has failed at the ‘Red Devils’, staying more on the bench than on the field.

He was bought last summer by Ajax for 40 million pounds, while now it is reported that Mourinho has made almost 26 million pounds.

Roma have already asked about Van De Beek and want to build a squad to return the club to Mourinho where it belongs.

There will be long talks as it is reported that on the other hand, United has asked about Nicolo Zaniolo.