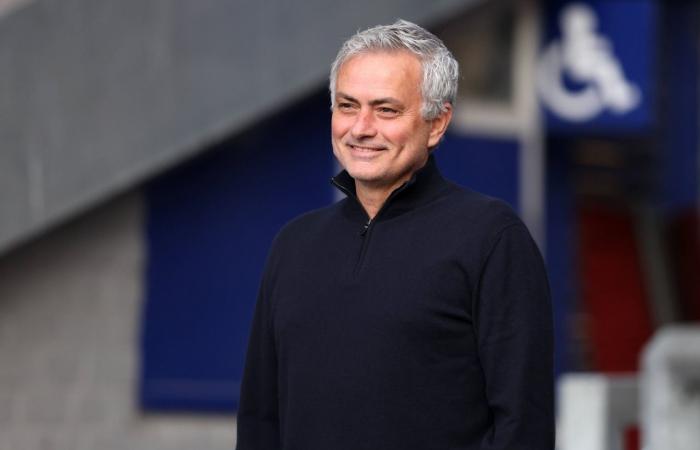 A few minutes ago, Roma officially appointed Jose Mourinho as the new coach for the 2021/22 edition.

This came exactly on the day when the Roma announced that Paulo Fonseca will leave the position of coach at the end of this season.

Mourinho has also confirmed this, as he said that he is looking forward to starting the season.

“After the meetings with the owners, I immediately understood their ambitions for AS Roma. The incredible passion of the Roma fans convinced me to accept the job and I can’t wait to start next season. Dai Roma! ” Said Mourinho.

The Portuguese coach has signed a contract with the team from the Italian capital until 2024.

Previously, he had been the coach of Tottenham for two years.