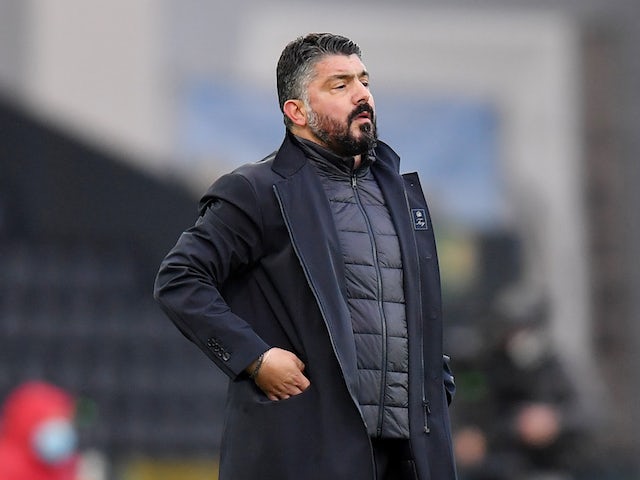 Napoli and Lazio are expected to ‘exchange’ the coaches

It is reported that Napoli and Lazio may exchange coaches, as the club from the Italian capital has already asked about Gennaro Gattuso.

The match against Hellas Verona is expected to be Gattuso’s last with Napoli, so according to Il Mattino so far there is no other choice between the coach and the Neapolitan club than the division of roads.

It is not yet known who will be the successor of the former Milan coach at the ‘Stadio Diego Maradona’, but now Simone Inzaghi has been added to the serious list along with Luciano Spalletti.

That the ‘exchange’ is happening is indicative that Aurelio De Laurentiis has already given the green light for a possible meeting with Inzaghi.

On the other hand, President Claudio Lotito also asked for a meeting with Gattuso next week.