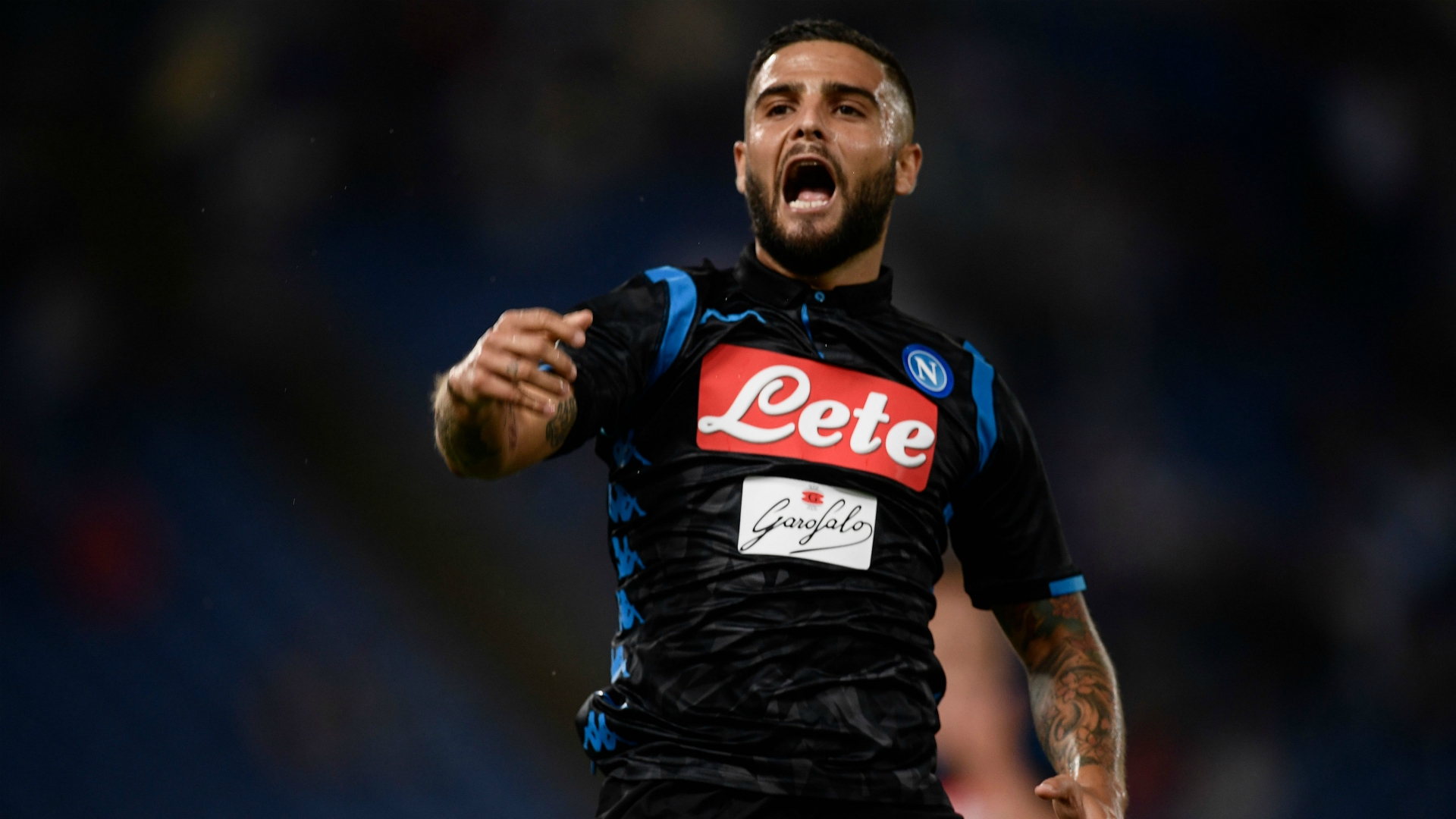 Napoli puts Insigne up for sale

The future of Lorenzo Insigne at Napoli remains in question.

According to Italian media, the parties have not yet set a date to sit at the table and discuss the future of the footballer.

According to media reports, a distance has been created between the 29-year-old, who is wanted by other European clubs, and the club’s management, which could most likely lead to the departure of the player, whose contract expires in 2022.

In order not to lose the footballer with zero parameter next year, the leaders of the blue club are open to listen to the offers that will come in his direction.