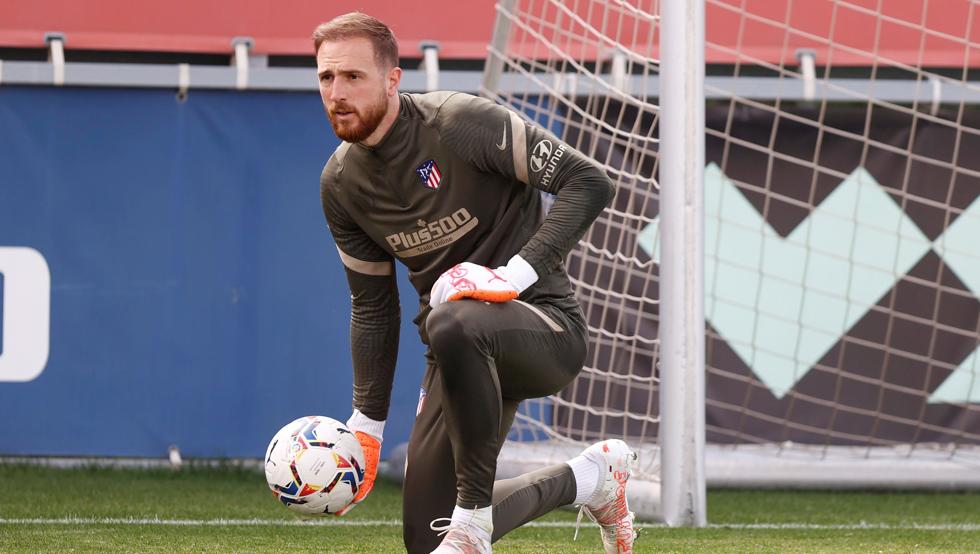 Oblak sparks speculation about the future: I like the Premier League

Jan Oblak is one of the best goalkeepers in the world in recent years.

The Slovenian goalkeeper has been part of Atletico Madrid for seven years, when he joined them from Benfica in 2014.

But he could leave the Spanish club this summer, as always during the transfer window his name is associated with the biggest European teams.

It has been the Spanish goalkeeper himself who has sparked even more speculation about his future, as he has admitted that he likes to play in the English Premier League.

“There are so many things that can happen. You can have a good contract at the table or whatever, or the club sees another option. The English Championship is an interesting league and I do not know what will happen in the future.”

“I like the Premier League because I am a person who likes new challenges, but I have been at Atletico for seven years and it is a long time.”

“Things have been very good so far and I am happy because we are fighting for the title, but for the future it is still unknown what will happen,” said Oblak.

The 28-year-old is highly valued, while Atletico does not intend to release him without paying the amount of 100 million euros for him.