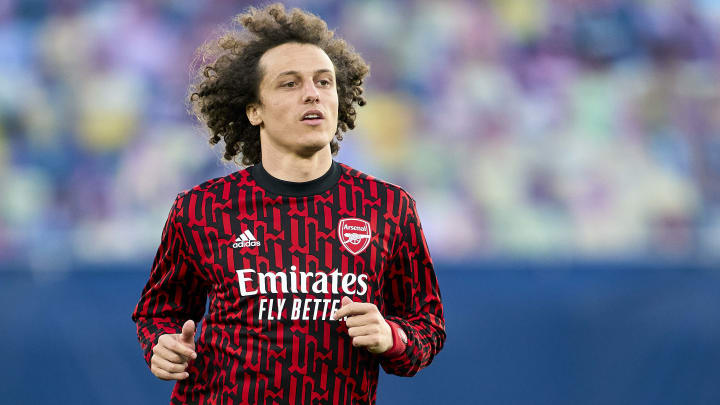 Arsenal have announced that David Luiz will leave the club at the end of this season.

The Brazilian defender is out of contract in June and is free to leave the Emirates.

The London club announced that they will not offer a contract to Luiz, until they transferred him from Chelsea three seasons ago.

The Brazilian had not managed to show his best at The Gunners, which was followed by his departure.

Willian, who will also not renew his contract, will also be on his way to leave Arsenal.

The Brazilian duo are linked with a move to MLS, but Luiz could still stay in Europe.