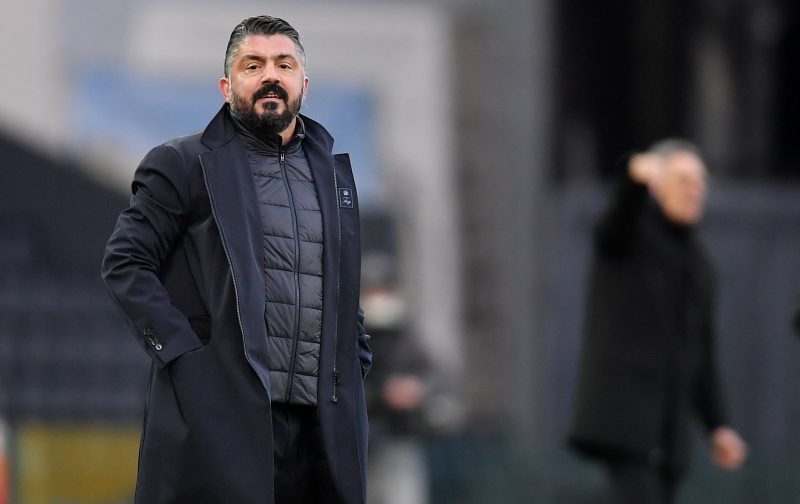 Gennaro Gattuso will be the new coach of Fiorentina.

The former Milan midfielder leaves Napoli and signs a two-year contract with Fiorentina, who had a not at all good season.